Over the past few years South Korea has invested billions of dollars in the real estate market in the United States. The country has always been a major investor but just recently the diversity and stability of the US market has made it increasingly attractive.

Last year South Korea became the fourth largest foreign investor in office space in the United States but its interest isn’t confined to one particular type of property. Although commercial buildings are of major interest, investors are also putting money into data centres, retail and logistics.

According to the article in Commercial Property Executive, Koreans have been actively investing in foreign real estate since around the turn-of-the-century. Even though South Korea isn’t a small market, there is still a lot of interest in investing globally with investors looking to diversify their portfolio in order to get a better yield. Over the past year South Korean funds have made high-profile investments in the US market, attracted by the fact that the market in this country is very developed, offering more opportunities and more deals. 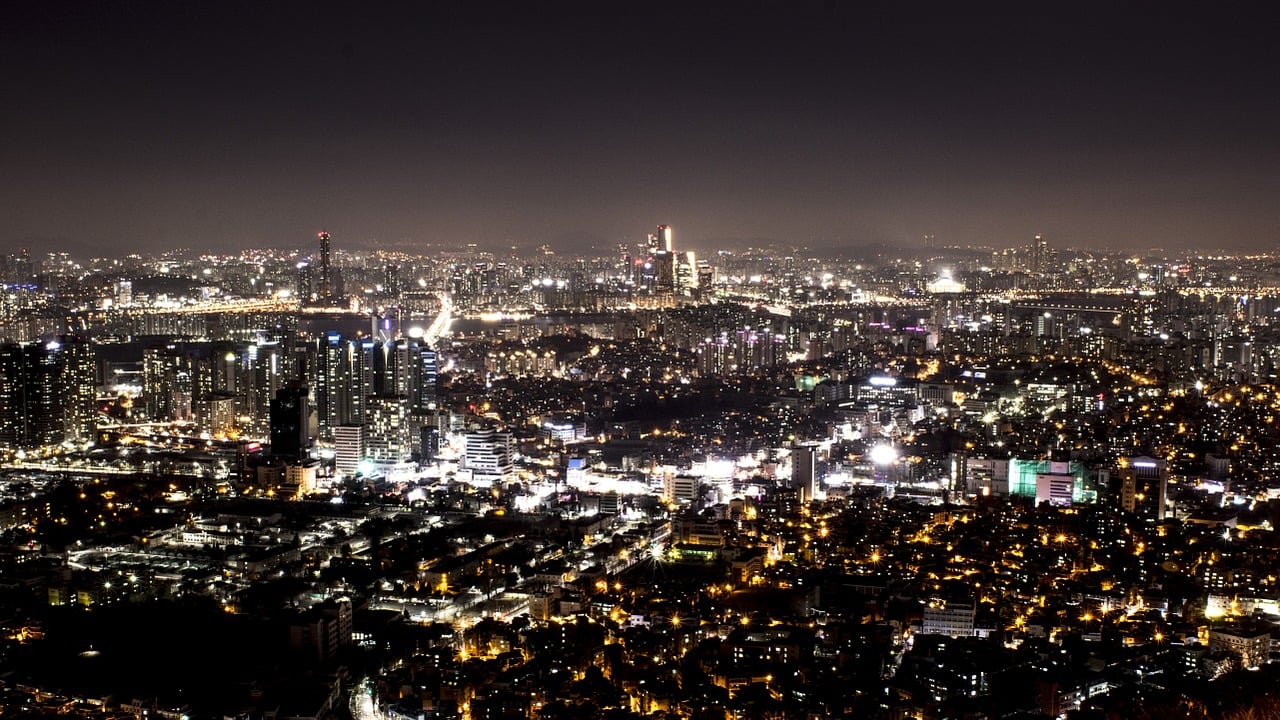 Most of the interest from South Korean investors is from global brands such as Samsung SRA and from pension funds, and is mainly centered in gateway cities. These cities include Los Angeles, San Francisco, Washington DC and Chicago, but there is also increasing interest in secondary cities that include Seattle and Denver. While there is considerable interest in commercial properties, this isn’t to the exclusion of residential properties, provided they are of the right type. This doesn’t always mean they have to have a huge price tag, although this is often the case. For asset management companies, prices can go up to $400 million and may start at $150 million.

In spite of the interest from South Korean investors, there are various challenges that have to be resolved during transactions. These are mainly due to the difference in cultures as transactions in Korea are conducted in the way that is very different from the US. Even with these differences, there is expected to be continued growth in the amount of South Korean funds being invested in the US as there just isn’t as much opportunity in Korea as in foreign countries. Although this growth may be set to continue there are signs the Koreans are becoming more selective in terms of asset types and yield requirements as they are becoming more cautious.