Real Estate Marketing & Beyond
Home » Housing » US Real Estate » Real Estate » Speak up! Why your voice is key to getting you hired
Double-click to edit button text.
X

Speak up! Why your voice is key to getting you hired

A new study finds that your speaking voice is one of the most powerful resources in getting hired for jobs and is a key characteristic in how others size you up. 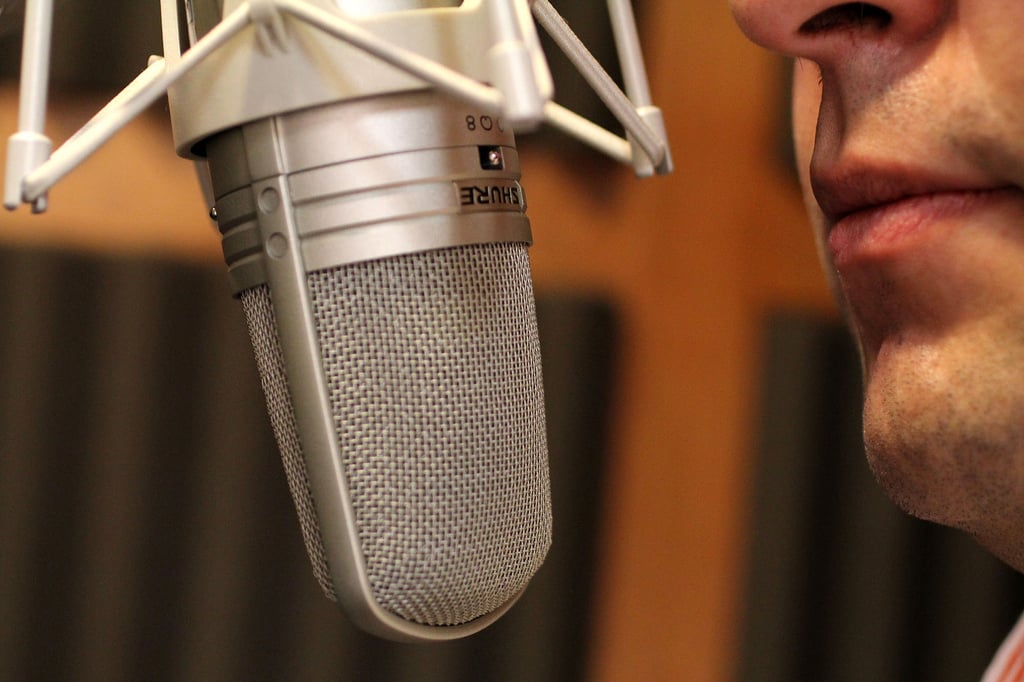 Your voice assures others of your intelligence and competence – more so than written words do, according to a new study by University of Chicago Booth School of Business researchers. The study is to be published in the Journal of Psychological Science.

Researchers found that job candidates were more likely to be hired if they made their pitch using their voice than text.

In the study, researchers asked recruiters and employers to rate candidates on their qualifications. Some of the candidates used their voice to make their pitch while others wrote it. The words were the same, whether spoken or written. The recruiters who heard a candidate's voice rated that candidate as smarter and more thoughtful and competent than candidates who submitted their pitch written.

"In addition to communicating the contents of one’s mind, like specific thoughts and beliefs, a person’s speech conveys their fundamental capacity to think–the capacity for reasoning, thoughtfulness and intellect," says Nicholas Epley, one of the study’s authors. "When conveying intelligence, it’s important for one’s voice to be heard–literally."

Bottom line: You can't just hide behind social media profiles, emails, avatars, and emojis in trying to connect with others, writes Rob Asghar, co-author of "The Art & Adventure of Leadership" (Wiley, 2015).

"Real human connection, the kind that leads to being discovered or hired or promoted, requires something more vulnerable—something as intimate and binding as the spoken word," Asghar writes.