Spring isn't always the best time to sell a home

Spring is traditionally considered the best season to list a home, but it doesn’t inch out the other seasons by much, according to a new analysis by the real estate brokerage Redfin. 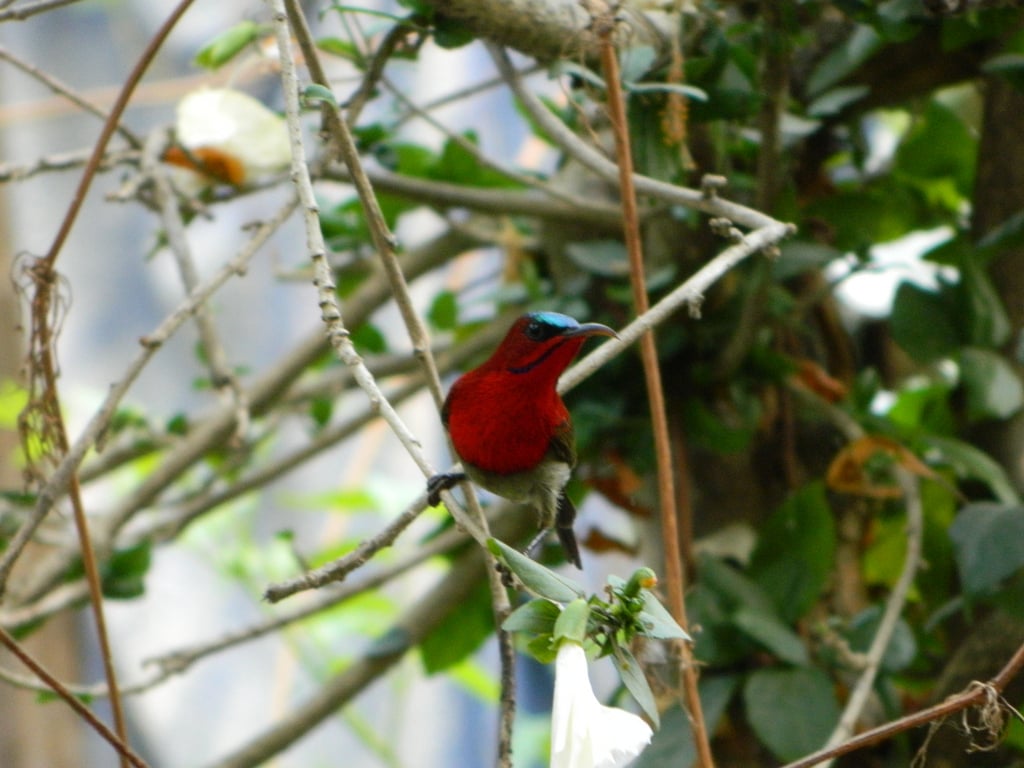 Redfin’s research team analyzed 7 million homes listed from 2010 through 2014 to gauge how important the season is in listing a home. It examined how many of the homes went under contract within 30 days and how often they sold for more than their list price.

Here’s how the seasons stacked up:

“Just as buyer demand follows a seasonal pattern, so do home prices,” says Nela Richardson, Redfin’s chief economist. “Over the past five years prices have increased by an average of 3 percent month over month in the spring and ticked down by about 1 percent each month during the fall. To get the best of both worlds, sellers need be informed on both local buyer demand and recent sale prices in their neighborhoods before deciding when to list their homes and for what price.”

Regardless, the report noted that there doesn’t appear to be a huge advantage or disadvantage to listing in any season, since the variance in prices is only by a few percentage points.

Also, the best season to sell can vary greatly by market. For example, in Los Angeles, Orange County, San Diego, and San Francisco, spring and winter were tied for the best home-selling performance. In Sacramento, Calif., winter beat out spring with 10 percent of listings in the winter under contract within 30 days compared to 8 percent in the spring months. On the other hand, in Seattle, 18 percent of the listings were under contract within 30 days in the spring, compared to 16 percent in the winter and 14 percent in the summer and fall months.

See the chart below for market-by-market home-selling performance data for homes listed from 2010 through 2015. 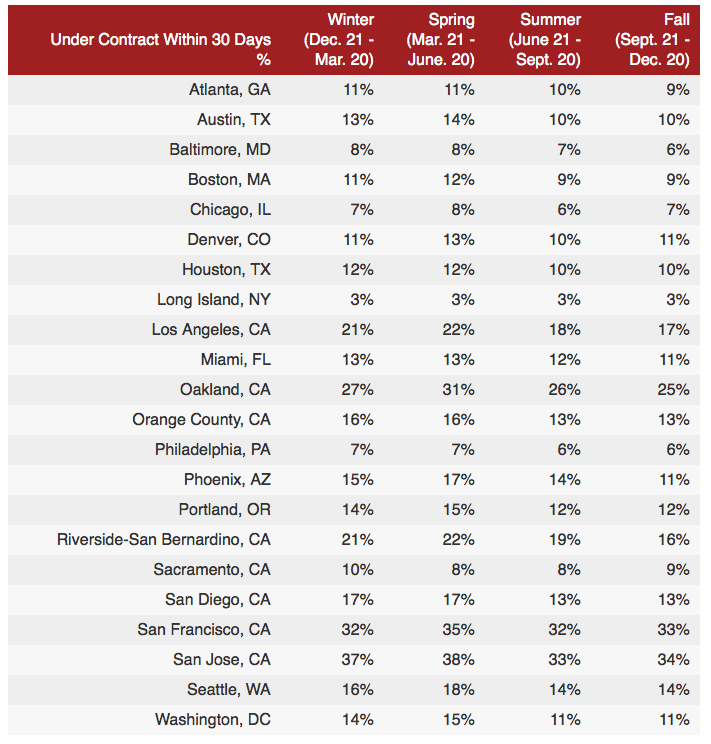