Spring season set to be a busy one, experts say

Lawrence Yun, chief economist at the National Association of Realtors, yesterday warned home buyers to move fast if they want to get a good deal, because they're likely to outnumber sellers this spring buying season. 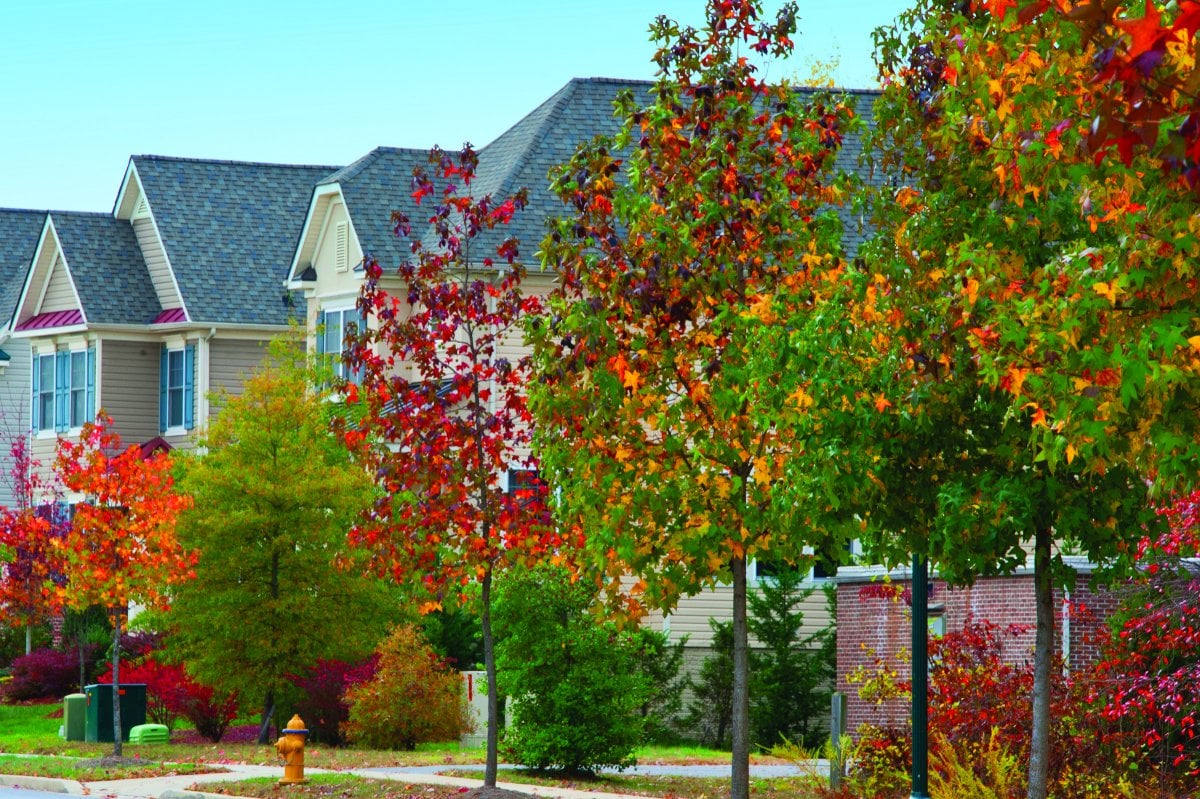 “Given that prices are rising, more people will be pushed on the borderline of conventional mortgage limits and may need a large down payment or a jumbo mortgage,” Yun told The Wall Street Journal.

Yun was referring to the median price for an existing single-family home, which shot up by 8.2 percent from one year ago to $213,800 in January 2016. Home prices are at their highest point since April 2015.

The only real good news for buyers is that mortgage rates aren't expected to rise anytime soon. Keith Gumbinger, vice president of HSH.com, told the WSJ that the 30-year fixed-rate mortgage is unlikely to go above four percent before May, if at all.

All of these factors lead experts to predict that this spring will be a busy period in the real estate market. As such, buyers should move quickly to avoid closing delays and further price increases, experts say. Buyers are also recommended to get pre-approval for a mortgage before they go shopping, as this could save them up to ten days in the closing period.