The spring selling rush may already be under way, as some home owners are already throwing their properties on the market to take advantage of rebounding home prices and improved equity. 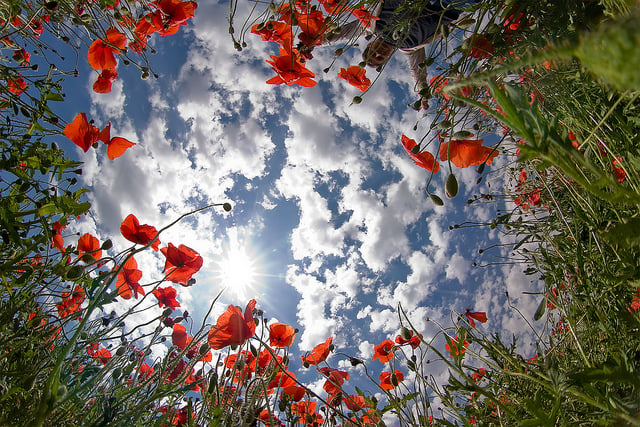 Paul Reid, a real estate agent with Redfin in Temecula, Calif., told Bloomberg that some sellers are listing properties earlier than usual in anticipation of the spring season.

Sellers are “nervous about what the spring is going to bring,” says Reid. “They don’t know if everybody will list this spring — then you’ll have a big counterbalance toward too much inventory — or if there’ll be a crunch again. They figure they’ll get out ahead of the market, list, sell, and be done with it.”

Inventory shortages persisted last year, when supply was at a 12-year low leading into the spring. The shortages helped boost home prices, but gave home buyers limited choices and sparked bidding wars in many markets. New-home construction is now at a third of its 2006 peak, which likely will keep inventories tight this spring. But, economists say, improved home prices will likely convince more sellers to sell this year, and that should relieve the inventory crunch in many markets.

In the last four months of 2013, year-over-year inventory levels of homes for sale began to climb after 30 straight months of declines, according to the National Association of Realtors.

Inventories increased in some of the states with the tightest markets, such as Arizona, California, Georgia, and Florida. In Sacramento, Calif., asking prices rose 11 percent last year, and listings soared 58 percent in December, according to realtor.com’s housing report.

“Rising inventory is the primary reason that we expect the pace of price gains to drop back,” says Paul Diggle, property economist for Capital Economics Ltd. Prices are expected to rise only 4 percent nationally this year, compared to an 11 percent gain in 2013.