St. Louis named as worst city in the U.S. to raise a family

If you thought that St. Louis' diversity, its low cost of living and its decent Midwestern values made it a good place to raise a family, well, think again. 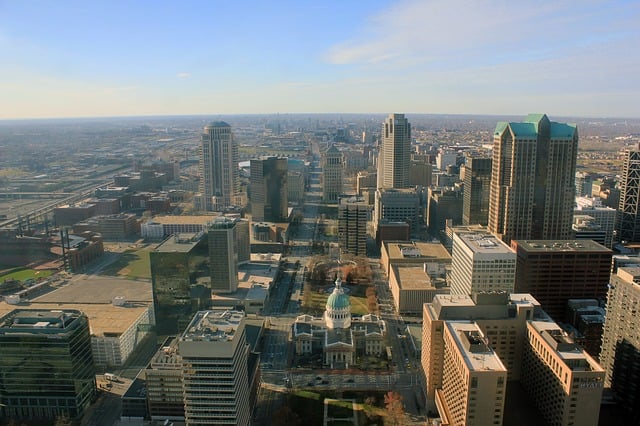 St. Louis has officially been named as the worst city in the U.S. to raise a young family in a new study from Apartment List, out of 474 cities in total that were surveyed.

Unfortunately for St. Louis, that statistic even takes into account the low cost of housing there. While St. Louis does beat out most coastal cities in that regard, housing costs were ranked according to what percentage of a median renter's income would be required to pay for it. As such, St. Louis' low wages meant it earned just 18 out of 100 points in that regard.

Throw in St. Louis high crime rate, its low percentage of residents aged under 18, and it's low high school graduation rate, and it's not difficult to see why the city ranks so poorly.

So where should we go to raise a young family if not St. Louis?

Well, Allen, TX, might be a good bet. The city, which came second in last year's study, moved up a place to take the number one spot. It was followed by two Indianapolis suburbs, Fishers and Carmel, which attained second and third spots respectively. In general though, anywhere in the Dallas metro area would be a good bet – no less than four of the top ten cities to raise a family are located in the Dallas area. However, another good bet would be small to medium sized cities in states like Arizona, Idaho, Kansas and Texas, all of which had several cities ranked high.

In contrast, larger cities didn't do so well. Not only are they usually more expensive, they also have lower education scores and higher crime rates than the suburbs. Chicago, Houston, Los Angeles, New York City and San Francisco all ranked B- or worse in the Apartment List study.