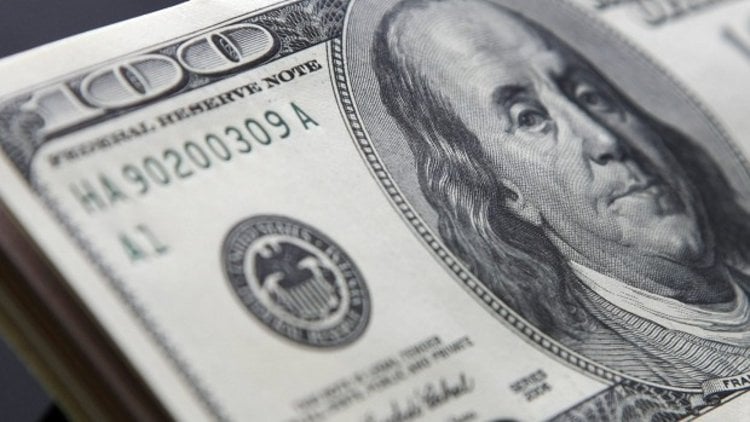 With each new year Germans, like every other nationality, have many New Year resolutions concerning their jobs, health or private lives. However change oriented their dreams may be though, a lot stays the same for their private finances. Here are some steadfast trends that will continue for many investors.

There will be many exciting decisions in 2016 of importance for many investors. The presidential elections in the USA, the conferences of the central banks, and especially the voting for or against a withdrawal of the UK from the European Union, are some of the important factors that will impact financial decisions upcoming. Besides these obvious changes, there are many things that remain stability factors for financiers, who are investing in shares, bonds or real estate.

In 2016, the central banks will control the share prices. The Fed and the ECB have chosen two different approaches: while the Fed has increased its base rates only moderately, the ECB continues its aggressive monetary policy. A radical turnaround on interest rates in the USA remains, nevertheless, unlikely.

The low interest rates will continue in 2016 and will boost the share prices. In addition, the low costs for loans have a positive impact on many balance sheets, determining many investors to avoid bonds and to turn towards shares. In a capital market outlook, many market strategists estimate the Dax to be way above its closing level of 2015 at 11.793 points.

Rewarding investment possibilities in 2016 can be mainly found in risky asset classes like shares. The stock markets of developed economies may bring investors a yield of 7.6 percent and in emerging markets a share performance of 6.9 percent. - Lars Edler, Director Investment strategy Sal. Oppenheim

Every investor knows: Only he who takes a certain risk will achieve significant returns. In times of historically-low interest rates, this also means that low-risk investment classes will hardly achieve positive returns. This is the case concerning German government bonds: positive returns can be generated only with terms starting from six years.

This is the reason why many asset managers recommend bonds from countries like Greece, Italy or Portugal, which do not have the best solvencies. In the past few years, these countries have been influenced by political and economic insecurities, however, their bonds have had the best development. This is why Greek bonds generated more than 20 percent in 2015.

Portugal seems to be an insider’s tip: the yield for a 30-year government bond is with 3.66 percent nearly 2.4 percent points higher than the yield for a German government bond. According to experts, these returns will increase even more, because the economy of Portugal is recovering, and the bond purchases of the ECB are boosting the prices.

The low interest rates will continue in 2016 and will extend the real estate boom. Prices for single- and two-family houses increased between 2009 and 2014 by 3.3 percent per year. In large cities, the growth was even sharper with around 10 percent per year. The trend concerning apartments is nearly the same: since 2009, prices for apartments have increased by approximately 2.7 percent.

This trend will continue in 2016, since no significant changes of interest rates are being expected, and the capital flows in Germany will remain constant.

Nevertheless, investors will have to prepare themselves to decreasing yields, because the enormous demand for real estate investments meets a more and more decreasing supply. This is why purchasing prices are being expected to increase more in the near future.

Purchasing prices do not only increase in metropoles, but also in the so-called B-cities. In this case, many investors take advantage of the still existing yield-risk benefits of the B-cities compared to the top cities.

Not only the high demand is responsible for increasing prices for real estate, but also the very slow rate of new constructions. According to a study by the Institute for Economy, the future requirements are significantly above the current estimations and expectations. Consequently, around 430000 new built apartments per year will be needed until 2020. The previous estimations indicate only 300000 apartments per year.

If you compare the construction work in 2014, an increase of more than 75 percent would be necessary to meet the anticipated demand. A forecast by CBRE for Berlin illustrates the trend: besides 45000 new citizens from Germany and the European Union, further 100000 asylum seekers are being expected. The mandatory requirement of 10000 apartments per year will not be sufficient to meet the demand. According to Michael Schlatterer of CBRE; "A new era of social housing will have to come. “

The social housing constructions will offer many opportunities to private investors and owners. This is a promising trend for 2016. 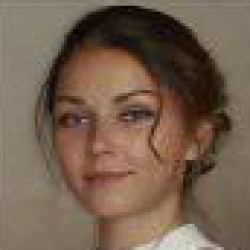 Gabriele Lengwin
Gabriele is Director of Social Media and an Executive Assistant atCapital Value S.A. in Luxembourg. She is also holds a BA from University of Applied Sciences in Trier in languages and international studies.