Initially the news might seem gloomy, with concerns about the stock market combined with an increase in interest rates, but an article in realtor.com points out that things could be better than you imagine.

Worries over the stock market have increased the amount of money being invested into bonds, which in turn has lowered mortgage rates. These rates are now at a two-month low at just 3.92% for the middle of January. Even before the latest fall in mortgage rates, the real estate market had been steadily strengthening and over the past year has been one of the strongest areas of the economy. It is anticipated that sales of previously owned and new builtdhomes will have been at the highest level since the recession for the end of 2015. In addition, the numbers of permits to build new homes is likely to reach an eight month high. 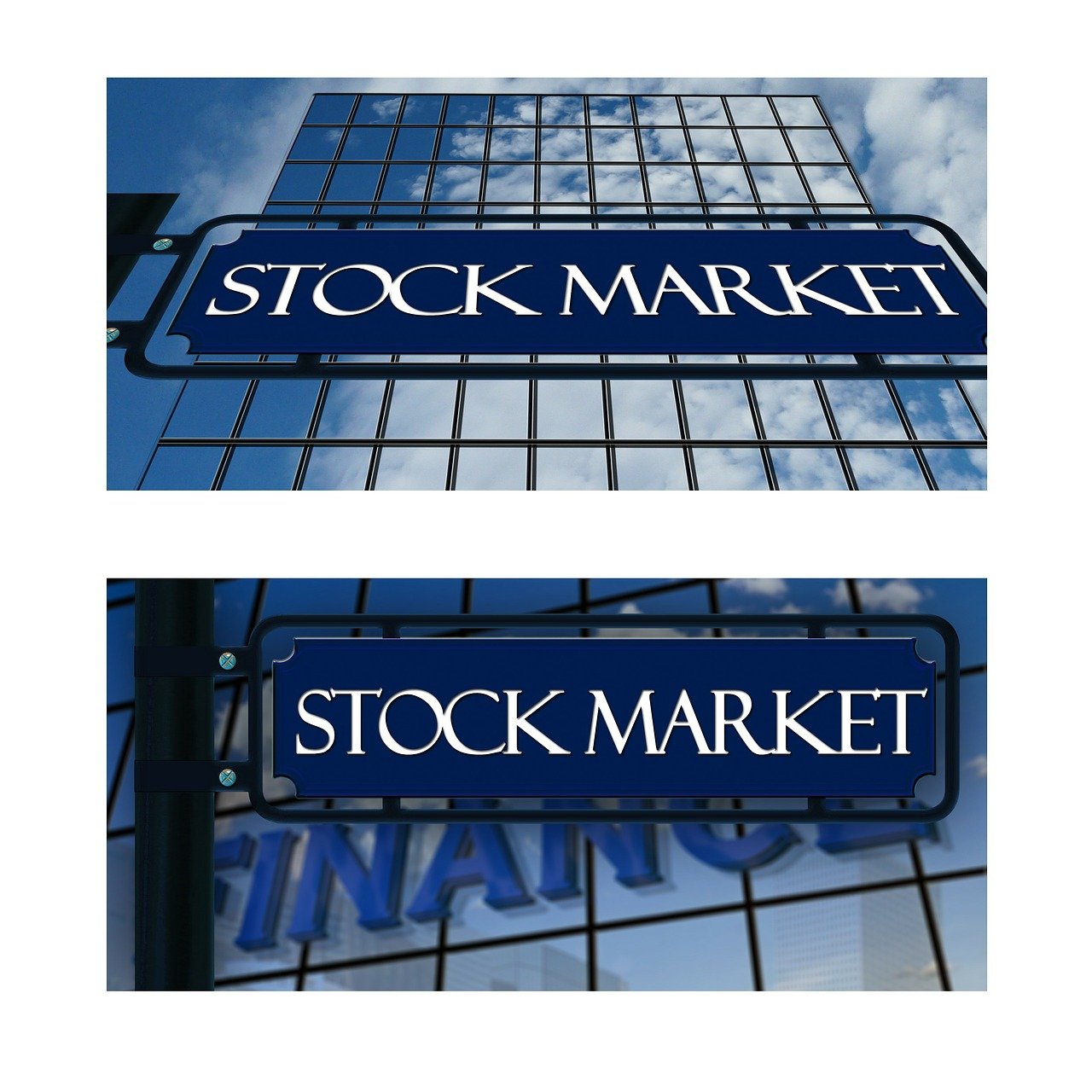 New housing starts for December are expected to rise from a 1.17 million annual figure in November, to 1.19 million for December, meaning new home starts will have exceeded the one million mark for two straight years. In comparison, just six years ago fewer than 600,000 new homes were being built annually. Sales of existing homes in December are expected to reach an annual rate of 5.15 million, around 25% higher than the lows reached just after the recession. Economists are predicting that sales and new construction will increase this year, partly due to improvements in the jobs market, unless something dramatic does happen with the Chinese economy.

In 2015 the economy in the US added an average of 200,000 jobs each month and wages are increasing. During the past three years there have been 8.2 million new jobs created in the US, giving more people the opportunity to earn the money required to buy their own home.

Two factors that could affect the real estate market include mortgage rates and property prices. Interest rates are expected to increase this year but so far this concern has not translated into higher mortgage rates and at the moment investors are more concerned about the Chinese economy and how this could affect the rest of the world. Higher home costs could also affect a buyer’s ability to purchase a new home. On the other hand, an increase in home construction will make it easier for buyers and a greater supply of homes would help keep prices lower.