By Mike Wheatley | May 17, 2017
TwitterFacebookLinkedIn2BufferPinterestCopyReddit
2
SHARES

As opposed to home ownership a large number of college students plan to move back home with mom and dad as soon as they've graduated, so they can pay off their student loans, according to a new survey of 2,000 young adults by TD Ameritrade. 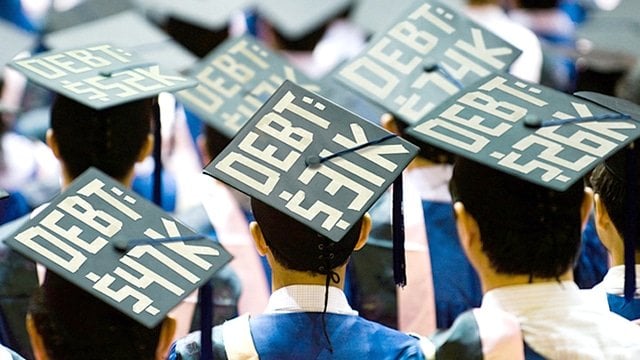 As such, many millennials believe it will be better to move back in with their parents so they can pay off their loans sooner. Almost half of post-college millennials said they had moved back to their parent's homes after college, and around one fourth of those still in college said they expect to move back home after finishing their studies.

"Today's college grads are clearly under financial strain due to escalating tuition and stagnant wages," says JJ Kinahan, chief strategist at TD Ameritrade. "Moving back in with mom and dad is a short-term sacrifice that could pay off in the long run. But that's only if the 'boomerang' young adults are saving and wisely investing the thousands of dollars they would've spent on rent and other living expenses, and paying down their student debt."

Survey respondents ages 20 to 26 say they think it would be "embarrassing" to still be living with their parents by age 28. However, nearly 30 percent of respondents say they wouldn't start to feel embarrassed until they were between the ages of 30 and 34. Eleven percent say they would not feel embarrassed about living with their parents beyond the age of 35.

However, college grads said that student debt is forcing them to delay many aspects of life, including buying a home, marriage and children.