Students’ home purchases are being delayed by up to five years as they struggle to repay loans taken out to fund their education, according to a new survey carried out by the National Association of Realtors and SALT, an American Student Assistance program. 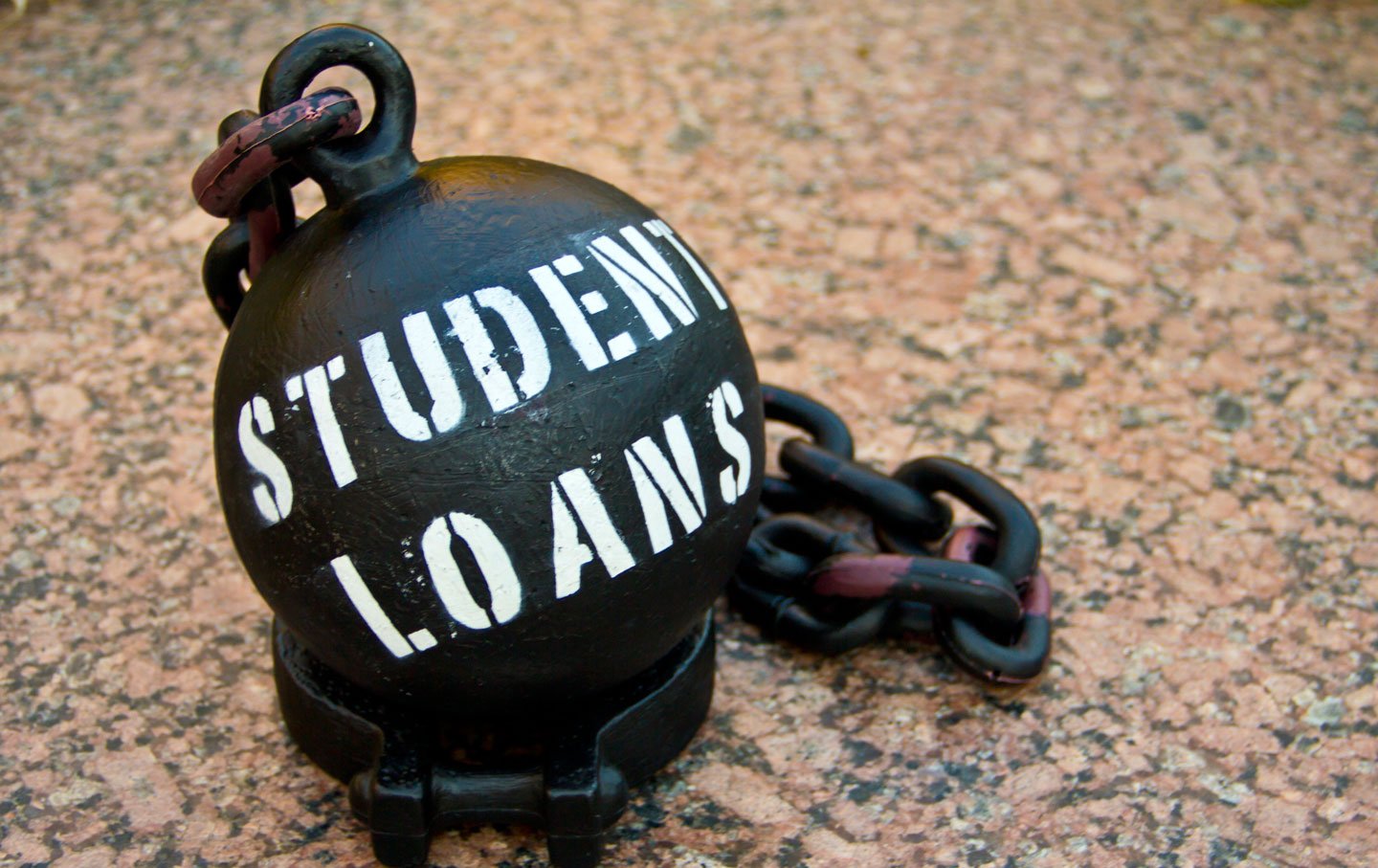 Lawrence Yun, NAR’s chief economist, admitted that although a college degree gives consumers a much better chance of finding stable employment and an income large enough to purchase a home, many are delaying homeownership because it takes years to pay off their student loans. They aren’t helped by the fact that interest on such loans is often double the current interest rate on mortgages and many do not realize that they have the option to refinance student loans and save money on interest.

“A majority of non-homeowners in the survey earning over $50,000 a year – which is above the median U.S. qualifying income needed to buy a single-family home – reported that student debt is hurting their ability to save for a down payment,” Yun said. “Along with rent, a car payment and other large monthly expenses that can squeeze a household’s budget, paying a few hundred dollars every month on a student loan equates to thousands of dollars over several years that could otherwise go towards saving for a home purchase.”

More than three quarters of respondents said the repayments were preventing them from saving for a down payment to buy a home. Meanwhile, 69 percent said they didn’t feel they were financially secure enough to buy, while 63 percent indicated they don’t believe they can qualify for a mortgage.

Students who graduated between six and ten years ago were facing the longest delays, the survey found. Some 33 percent from that group said it took more than two years after graduation to be able to move out of the family home.

“Nearly three-quarters of older millennials, many of whom graduated at the peak or immediately after the downturn, said their ability to purchase a home is affected by student debt,” Yun revealed. “Add in the detrimental effects of low inventory as well as rents and home price growth outpacing wages and it’s mainly why the share of first-time buyers remains at its lowest point in nearly three decades.”