Though the majority of Americans believe local, state, and federal governments are taking the issue of housing affordability seriously, they still remain pessimistic about the future, according to a survey conducted by the MacArthur Foundation. 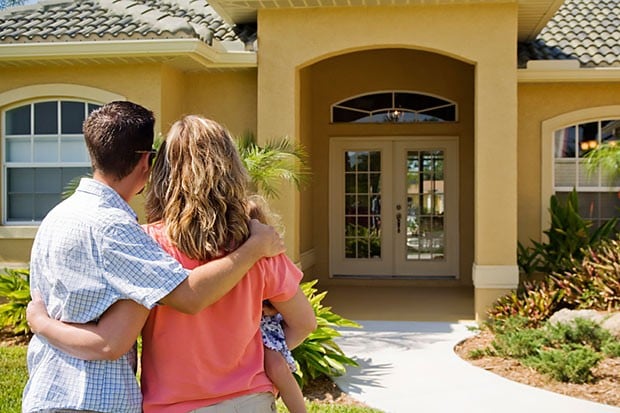 The annual How Housing Matters survey, conducted in April and May and reflecting the opinions of 1,401 adults nationwide, found that while there have been some improvements on perceptions of housing, 61 percent think the housing crisis isn't over. One in five believes the worst is still ahead.

The MacArthur Foundation also looked at economic mobility, elements of the middle-class lifestyle, Millennials in the housing market, and how governments provide policies related to affordable housing. Here are some of the survey’s overall findings:

Americans' perception of the value of home ownership has slightly improved from last year, and they continue to show a strong desire to own a home:

Among Millennials, the biggest roadblocks to achieving the middle-class lifestyle are saving for retirement, owning a home, decent wages, and finding affordable housing.

Affordable housing is a serious problem, especially among Millennials and minorities:

Fifty-five percent of respondents have made at least one trade-off to afford housing compared to 45 percent who have made none.

Americans want government officials to make housing a priority but see them as falling short on creating change:

On the other hand, 53 percent of respondents say solutions to housing affordability problems aren't really the responsibility of the government. Forty-six percent of Millennials, though, say the federal government should be involved.

Many Americans have conflicting views of how the federal government should act due to three issues: