Study: Fast broadband is an asset to your home

Broadband has become a home shopper's must-have. In fact, the speed of Internet service is even having an influence on American's biggest purchase: Their homes, The Wall Street Journal reports. 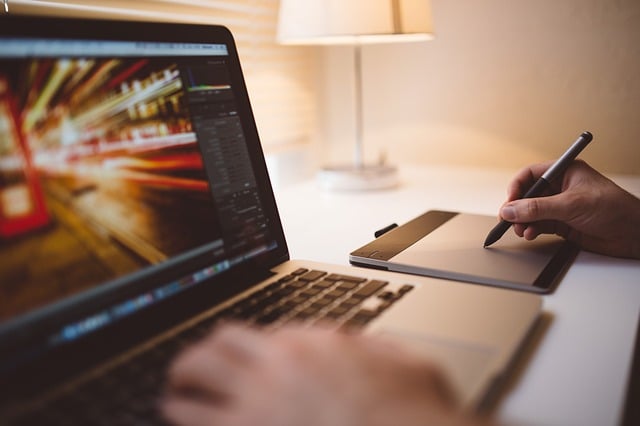 Fiber-optic connections -- the fastest type of high speed Internet available -- can add $5,437 to the price of a $175,000 home. That equates to what a fireplace would add in value or half the value of a bathroom, according to a newly released study by researchers at the University of Colorado and Carnegie Mellon University.

Researchers compared more than 525,000 home sales between 2011 and 2013 against government data on the type of Internet access available. The impact with Internet speeds and home sales often are found to be most significant in rural areas where Internet speeds tend to show more fluctuations in speed.

David Mans, a real estate professional near Boulder, Colo., mentions Internet availability in his online listings, and he's noticed he tends to get fewer calls about properties that don't have it. "I have situations where people won't even look at it if it doesn't have broadband," Mans says.

A 2014 study by the University of Wisconsin at Whitewater also found that access to the Internet could increase a home’s value. That study found that it could add $11,815 to the value of a $439,000 vacation home in Door County, Wis.