Millions of Americans who don’t live close to a recognized floodplain may still be at risk of flooding, according to a new study published in the journal Environmental Research Letters. Moreover, the Federal Emergency Management Agency is underestimating the number of people who could potentially be affected, the study found. 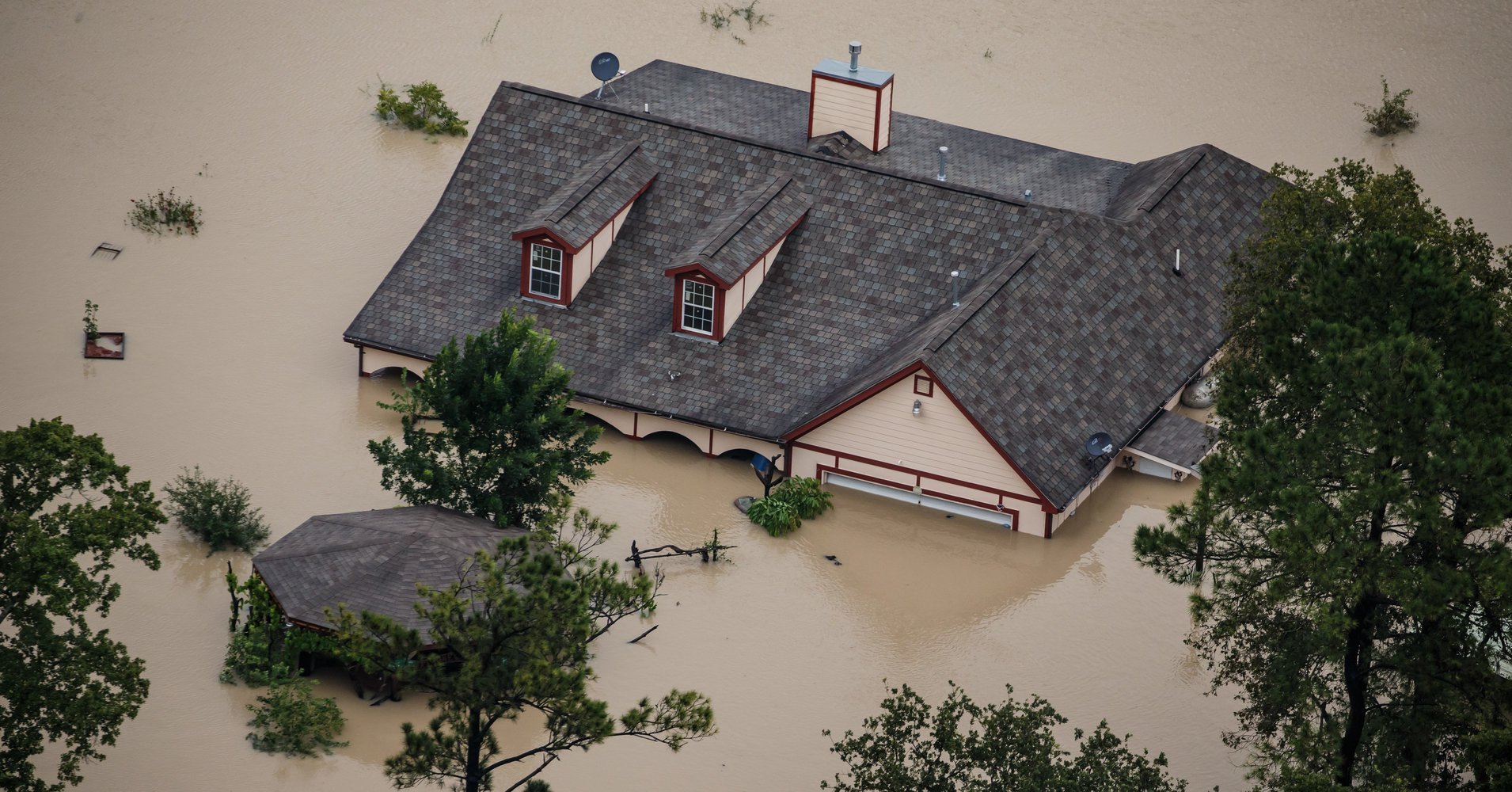 The study was conducted by researchers from the University of Bristol in the United Kingdom, the Nature Conservancy, and the Environmental Protection Agency. They argue in their paper that the percentage of the U.S. population that’s at risk of serious flooding could be three times more than official estimates. The researchers claims that 41 million Americans are vulnerable to serious floods, compared to just 13 million who’re supposedly at risk according to FEMA flood maps.

“We find that population and GDP growth alone are expected to lead to significant future increases in exposure, and this change may be exacerbated in the future by climate change,” the researchers said.

The research paper notes that freshwater flooding has caused an average of $8.2 billion in damage over the last 30 years. FEMA produces maps that show current coastal flood hazard areas in the U.S., but those maps are of varying age and quality, researchers note. The researchers’ estimates of current and future flood exposure are based on high-resolution hazard, population, asset, and projected development maps of the entire country.

The study’s findings come as the National Flood Insurance Program is set to expire on March 23, putting some homeowners’ flood insurance policies at risk. The program was allowed to lapse for two months in the past, costing more than 40,000 home sales, according to NAR research. The NFIP has been extended 11 times between 2010 and 2012.