Study: Racial segregation a byproduct of the housing crisis

By Mike Wheatley | May 12, 2015
TwitterFacebookLinkedInBufferPinterestCopyReddit

The spike in foreclosures from the housing crisis led to one of the greatest migrations in U.S. history among minorities and whites that could alter American cities for years to come, according to research from Cornell University, which will be published in the American Sociological Review in June. 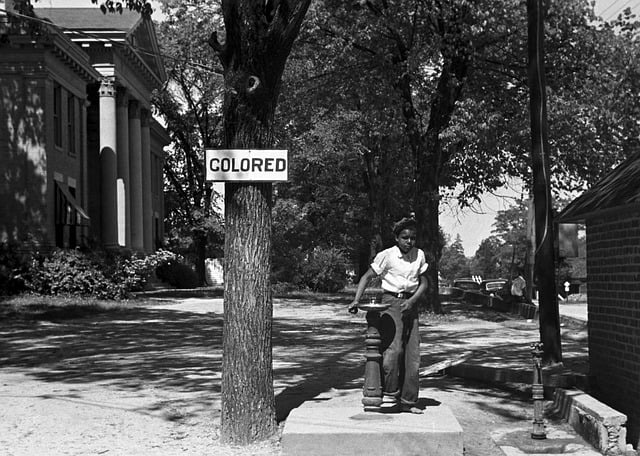 About 9 million Americans lost their homes to foreclosure in the aftermath of the housing crisis, and the hardest hit were blacks, Latinos, and racially integrated neighborhoods, according to the study.

Researchers estimate that racial segregation grew between Latinos and whites by nearly 50 percent and between blacks and whites by about 20 percent as whites abandoned and minorities moved into areas most heavily distressed by foreclosures.

"Among its many impacts, the foreclosure crisis has partly derailed progress in achieving racial integration in American cities," says demographer and lead author Matthew Hall, assistant professor of policy and analysis and management in Cornell’s College of Human Ecology.

"Not only were white households less likely to be foreclosed on, but they also were among the first to leave neighborhoods where foreclosures were high, particularly those with racially diverse residents," says Hall.

Racial integration was found to slow the most sharply in western and southern states, such as Atlanta, Las Vegas, and Sacramento, Calif. Meanwhile, segregation in northeastern and Rust Belt Cities appeared to be less affected by the crisis.