Proximity to power lines can have a hugely detrimental effect on the prices they sell for, according to a new study. 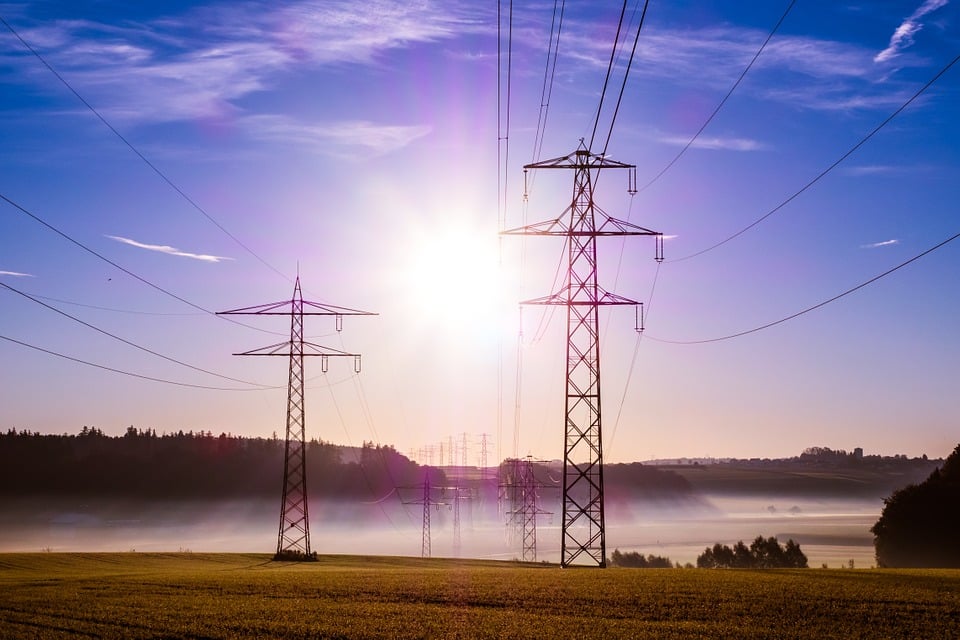 The study, published in the Journal of Real Estate Research, found that lots located next to high-voltage power lines sell for 45 percent less than similar lots located further away. Moreover, those lots that are located within 1,000 feet of power lines also sell at a discount of 18 percent, the study found.

Researchers Mothorpe and Wyman, who are assistant professors at the College of Charleston in Charleston, South Carolina, said they chose to focus on the value of vacant land rather than homes, so that factors such as the style of the home and the square footage, which could also influence the price, are eliminated. The study notes that land typically represents around 20 percent of a home’s value, so the 45 percent decrease in the land’s value would represent a total property value drop of around 9 percent.

The researchers culled sales data from 5,455 vacant lots sold between 2000 and 2016 in Pickens County, South Carolina, for their study. A network of high-voltage electrical lines are located in Pickens County from the Oconee Nuclear Station.

According to the paper, one of the main factors that drives down the sales price of land located next to high-voltage lines is health concerns. Still, there is no solid scientific evidence that living so close to power lines has a negative impact on human health, the researchers add, even though the belief is fairly widespread.

Another factor is that power lines also make for unattractive views. Residents who live near them may also hear a humming sound produced by the lines.

“My intuition tells me the visual [component] is the largest” factor leading to a decrease in values, Mothorpe told The Wall Street Journal.