Home sharing website Airbnb has a direct impact on home prices and rental rates, according to an unpublished research paper seen by the Wall Street Journal. 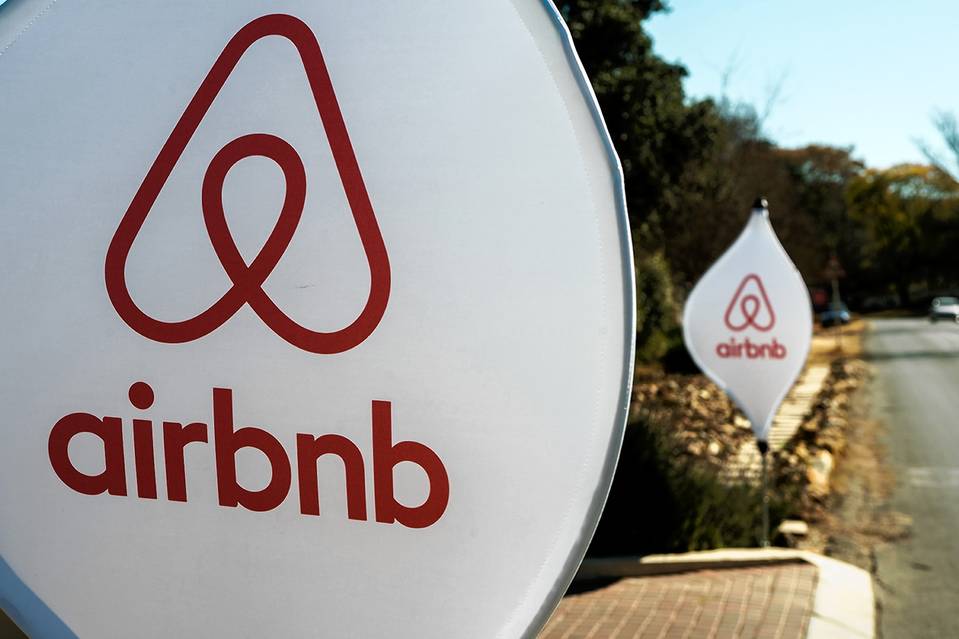 Although that rise might seem fairly minimal, one researcher said it was bigger than most people assume.

“Between 2012 and 2016, rents rose by about 2.2 percent annually [on average in the 100 areas], so a 0.39 percent increase in that context isn't very small at all," study author Edward Kung, an assistant professor of economics at the University of California Los Angeles, told The Wall Street Journal. He added that home prices rose by an average of 4.8 percent a year in the 100 metro areas the study covered.

The researchers argue that Airbnb is having such an impact on local real estate markets and prices because of its business model, which caters to the short-term rental market and takes properties out of the long-term market. What that means is more options for tourists and other short-term visitors, at the expense of those looking to rent a property as their main home for a longer duration.

“This reduces the supply of long-term rental units and increases the price for residents looking for long-term housing,” Kung explained. “Home prices rise with rents. And above and beyond that simple relationship, Airbnb enables homeowners to generate income from their property, making their homes even more valuable.”

Another notable finding in the study is that in cities where Airbnb is doing especially well, there are less vacant homes on the market for sale or rent.

“So again, we saw a reallocation of housing stock,” Kung concluded.