Having a Starbucks open near a neighborhood could increase the value of nearby homes, potentially by a few thousand dollars, a new study from Harvard Business School has found. 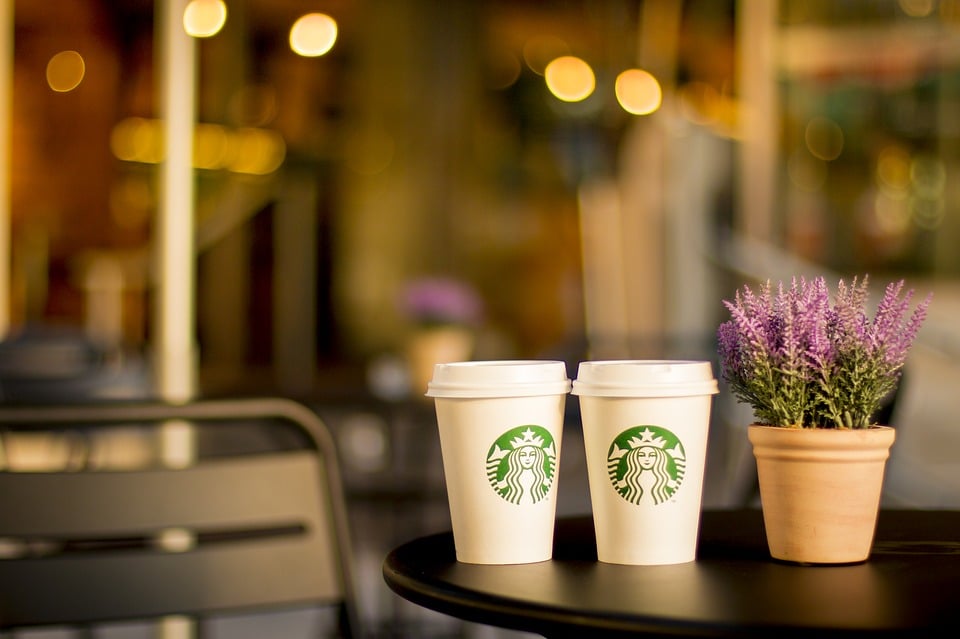 The study’s authors focused on gentrification of neighborhoods using Yelp data, but discovered the “Starbucks effect” during their research.

Using Yelp data to find the entry of each Starbucks in a ZIP code, researchers found a 0.5 percent increase in housing prices within a year after a Starbucks opens.

Harvard economics professor Edward Glaeser says he believes the home price rises are not due to the actual Starbucks opening but may be more of an indicator of affluent customers in the area.

"The presence of a Starbucks is far less important than whether the community has people who consume Starbucks," Glaeser notes in the paper. "Consequently, we think that this variable is likely to be a proxy for gentrification itself. … The most natural hypothesis to us is that restaurants respond to exogenous changes in neighborhood composition, not that restaurant availability is driving neighborhood change.”

Overall, gentrification, according to the paper says, is “strongly associated” with increases in the numbers of grocery stores, cafes, restaurants, and bars.

A hot topic in policy debates worldwide, gentrification is defined as the process of rebuilding homes and businesses accompanied by an influx of middle-class or affluent people at the expense of earlier, often poorer residents. One big issue is the lack of consistent data to determine the effects of the trend — positive or negative.

The Harvard economists said their study, the first of its kind using Yelp data, shows there are new, more accurate ways to analyze the emotional issue.