Habitat For Humanity: Too many Americans lack safe, secure, and affordable housing

Most Americans and Canadians believe their governments aren't doing enough to provide affordable housing for their populations, according to a new survey by Habitat for Humanity. The report found that rising costs are the biggest obstacle in the way of families being able to access decent-sized homes with an affordable mortgage. 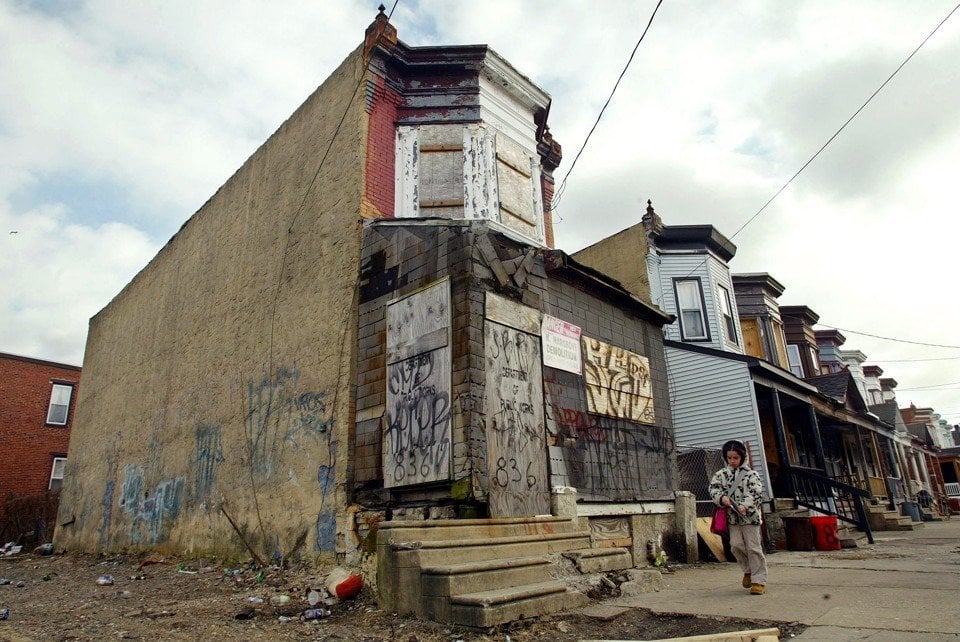 “In many ways, housing is an invisible crisis,” Jonathan Reckford, CEO of Habitat for Humanity International, said in a statement. “There are still too many families without access to safe, secure, and affordable housing. This survey highlights the value all of us place on a decent place to call home and underscores the critical need to increase access to affordable housing.”

The survey found that 90 percent of Americans believe owning their own home is one of the greatest achievements in their life. In addition, 68 percent of American renters said owning a home is one of their main ambitions. The survey quizzed 1,000 people in Canada and the U.S. to understand their perceptions of and the challenges to housing they face.

Ninety-one percent of American homeowners credited owning a home with making them more responsible, and 44 percent said it helped them build a nest egg. Forty-one percent say homeownership has given them stability.

However, homeownership remains out of reach for many. Nine out of 10 Americans and Canadians say it’s important to find solutions to the lack of affordable housing. At 59 percent, concerns regarding U.S. affordability in particular easily topped other housing issues like safety (16%) and quality (11%).