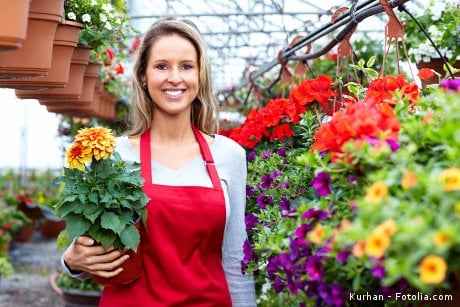 Home foreclosures, price indexes, economic meltdown, the property industry has taken a big hit these last few years, like so many others. Everyone seems to be looking for some indicator that things are looking up, yet the closer we scrutinize the situation, the less light there seems to be at the end of the tunnel. Looking at home purchases, underwater mortgages and even long term unemployment are all ways to guage our condition, but there are others.

The infographic below from Bolt Insurance reveals some pain not felt by the typical homeowner, that is unless said owner has a teenager looking for a Summer job. Yes, here is ammo for still more bad news from an agency that knows.

Okay, shoot the messenger if you will, but when election time rolls around in your neck of the woods, it might be time to hold some feet to the fire. America is still the greatest democracy on Earth, but Americans have not seen times like this since the Great Depression. And things ain't looking that much better.