Surprising US Markets Popular with Foreigners

It is hardly news that US property is being snapped up by international buyers but it is interesting to note where property is being bought. While areas such as New York, Los Angeles and Miami are extremely popular still, money is also being invested into the likes of Anchorage, Alaska and Watertown, NY.

An article in realtor.com used data from the company to come up with a list of 20 markets with high foreign demand. During this process they discovered some places that you wouldn’t think of having substantial appeal for international buyers.

One such place is Watertown, but on closer analysis this small town is just 3 ½ hours from Toronto and only two hours from Ottawa so it has considerable appeal for Canadians. The same applies for Seattle and Bellingham in Washington on the other side of the country, as both are an easy drive across the border. 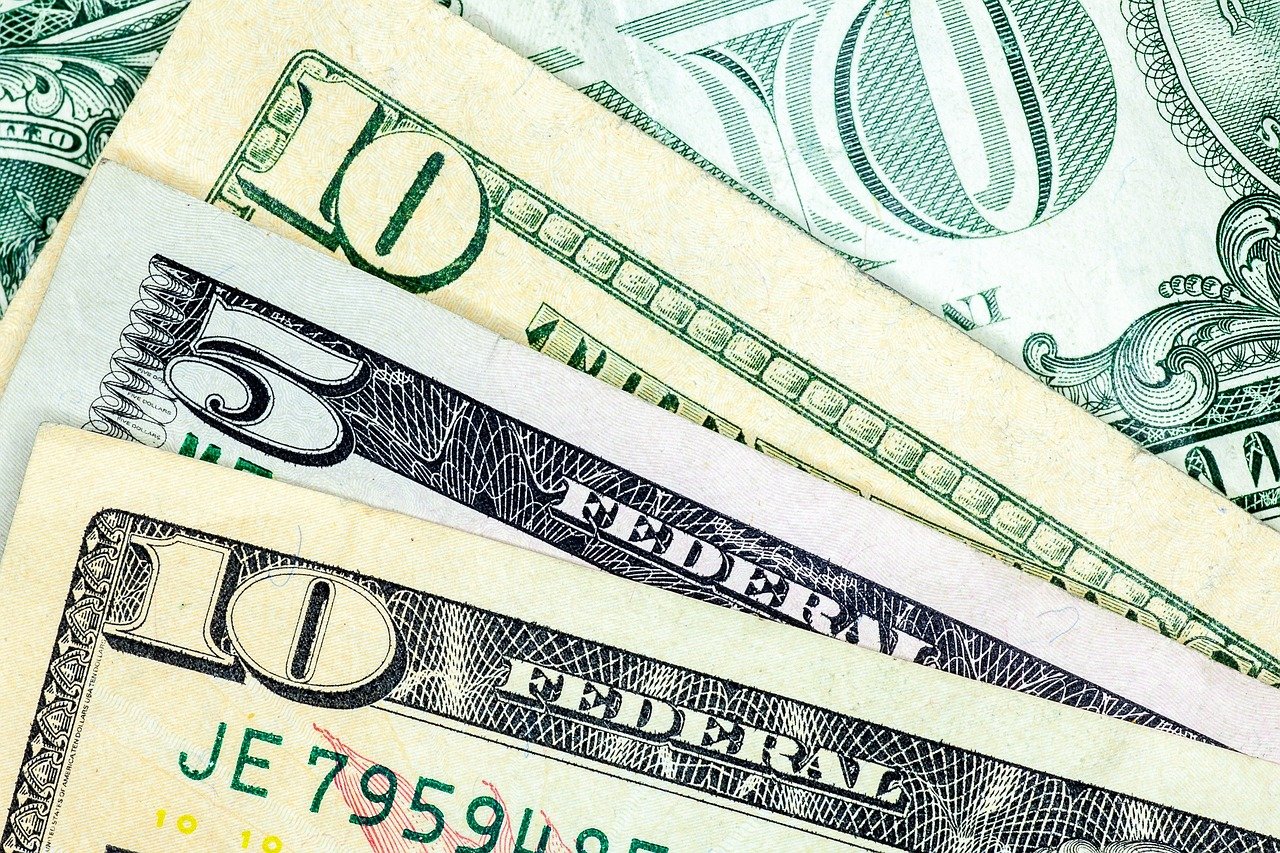 Anchorage is a bit of a different story, appealing not only to Canadians but also to the British and Koreans as well as the Germans and Australians. Miami still holds the top spot which is no surprise to anyone, but the whole of the state of Florida is brimming with international investors. Tampa, Lakeland, Cape Coral, Naples and Orlando still continue to be popular investments with overseas buyers throughout the world. In the south, border towns of Texas’ Laredo and Brownsville and El Centro in California are popular with Mexican buyers.

Realtor.com ranked its top 20 US markets based on the number of listing views, the share of international traffic compared to US traffic and the international share of overall traffic for that particular market. The top ten cities are headed by Miami Florida, followed by Honolulu in Hawaii, Los Angeles in California, Bellingham in Washington, Orlando in Florida, Anchorage in Alaska, Kahului in Hawaii, Naples and Florida, Las Vegas in Nevada and Watertown in New York.