Survey: Most millennials believe buying a home is a bad investment

More than half of all millennials now believe that buying a home is not a good investment, according to the latest Modern Homebuyer Survey from ValueInsured. 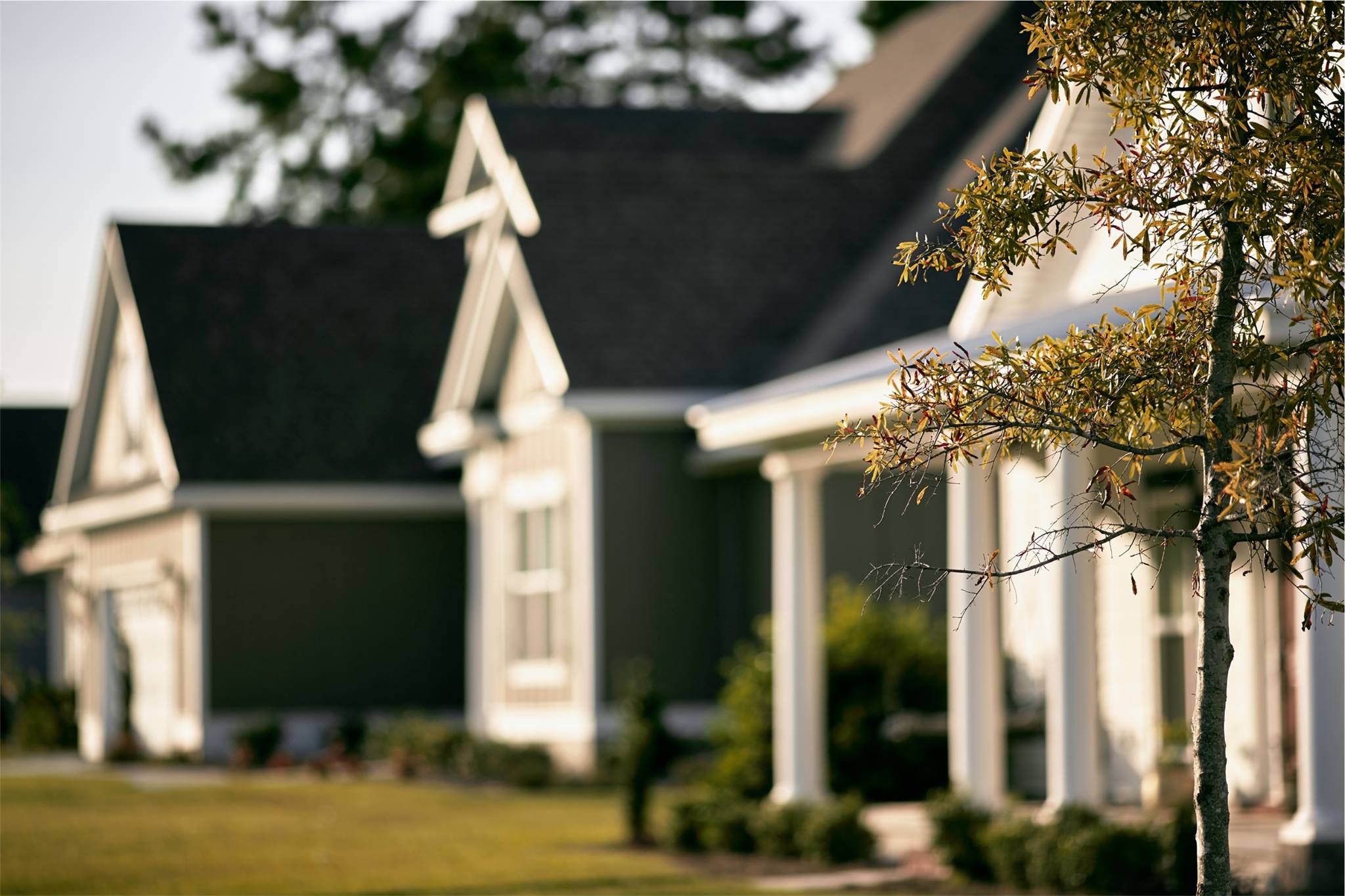 The survey found that just 48 percent of millennials in America believe that buying a home today would be a good investment, down from 54 percent in the second quarter. This is a new record low, ValueInsured said, having previously seen a high of 77 percent just two years ago.

The stark change in millennials’ attitudes towards housing is based on financial fears, Joe Melendez, CEO and founder of ValueInsured, explained. He pointed to a second survey finding, that 68 percent of millennials are worried about another housing crisis that could wipe out their investment. In addition, 64 percent say they will probably feel some “buyers’ remorse” after achieving homeownership.

The level of trepidation can be explained by the high cost of getting into homeownership, as 85 percent of millennials say it would take more than half of their financial assets to come up with a down payment on a home.

“Conventional wisdom assumed millennials were buying homes later because they chose to get married and have children later,” Melendez said. “New research now suggests homeownership may be the cause, not the effect, of delayed family formation. It is an alarming trend, and we see more acute evidence in expensive housing regions.”

Melendez cited other concerns millennials have about homeownership. For example, 49 percent say they’re worried that rising interest rates would mean that homes that are currently within their budget would not be so later on. Another 67 percent are concerned they will not be able to save enough for a home they would actually like to live in; while 52 percent believe a home they buy now will likely drop in value within one year.

“Most homebuyers experience a healthy amount of jitters before such a milestone purchase – that’s normal,” Melendez said. “But the new normal is highly anxious, inexperienced buyers bungee jumping in without knowing if their safety harnesses will work. That is an unhealthy, bordering on dysfunctional trend that our industry needs to mitigate to ensure we do not lose an entire generation of future homeowners.”