More than a third (38 percent) of Canadian homeowners feel that housing in their area is unaffordable, according to a new survey released by Manulife Bank of Canada. 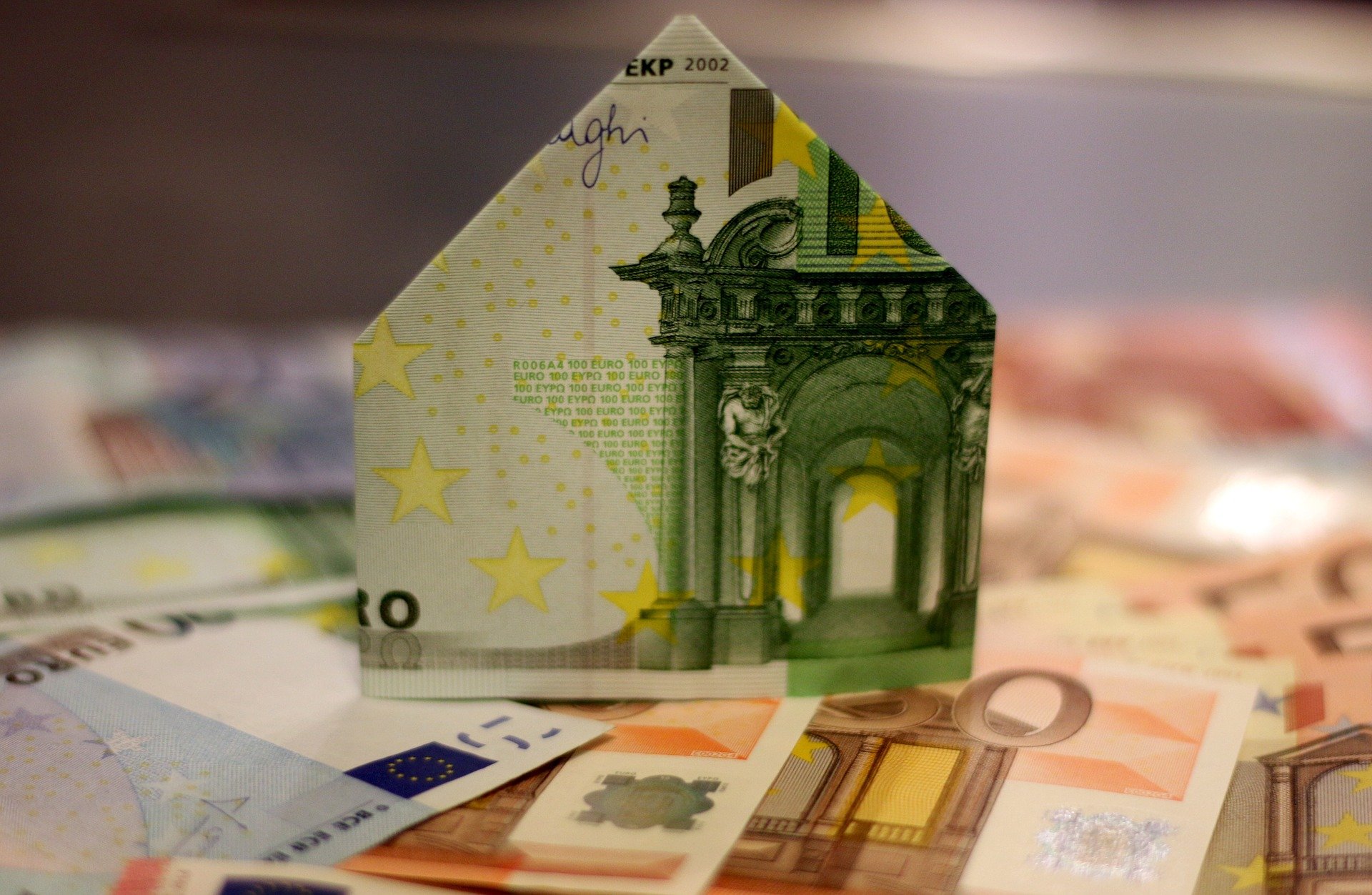 Perception of affordability varies by region, as homeowners in Canada's Atlantic provinces are most likely (83 percent) to feel housing is affordable, while those in British Columbia are least likely (39 percent).

The survey also revealed that those in Canada's largest urban areas (Vancouver, Calgary, Edmonton, Toronto, and Montreal) are much less likely to describe their housing market as affordable (46 percent) than those elsewhere in Canada (68 percent). Perceived lack of housing affordability was most acute in Vancouver, where just one in three (33 percent) indicated housing was affordable.

Housing costs may be putting pressure on other aspects of homeowners' finances. While almost three quarters (73 percent) of homeowners believe they're somewhat or completely prepared to deal with an unexpected household expense such as a major car repair or a furnace replacement, other results suggest this may not be the case. For example, more than one in three homeowners (38 percent) were "caught short" at least once in the past year - where they didn't have enough money in their bank accounts to cover expenses.

While some of those caught short were able to access a line of credit (33 percent) or rainy-day savings (23 percent), others had to carry a balance on a high-interest credit card (32 percent) or even borrow money from a family member (14 percent).

"The challenge faced by many Canadians is that their income is relatively stable from month-to-month, but their expenses can vary significantly," said Rick Lunny, President and Chief Executive Officer, Manulife Bank of Canada. "Access to rainy day savings or a low-cost line of credit are good options to safeguard against these fluctuations. However, if your backup plan is to carry high-interest credit card debt or borrow from a family member - you could be putting undue stress on your finances or relationships." The size of many Canadians' rainy-day accounts also suggests that they may be less prepared than they believe. Fewer than one in four (24 per cent) homeowners has more than $5,000 set aside for an emergency, and half indicate they either have "$1,000 or less", or don't know how much they have for emergencies.

"While it's always a good idea to have some cash savings available for emergencies, it doesn't necessarily make sense to have a large emergency fund if you also have debt," said Lunny. "In some cases you'd be better off using some of that money to pay down your debt and have a low-cost line of credit available for larger unexpected expenses."

While homeowners who work with a financial advisor (56 percent) have the same median household income ($85,000) as those who don't (44 percent), those with an advisor appear to be in better financial shape on a few fronts. They're less likely to have increased their debt in the past year (17 percent vs. 22 percent of those with no advisor), more likely to feel somewhat or very prepared for an unexpected expense (80 percent vs. 65 percent) and have more "rainy day savings" (median of $4,500 vs. $2,000).

The survey also found that almost two in three (63 percent) homeowners expect housing prices in their area to increase next year while fewer than one in 10 (7 percent) expects them to decrease - although this finding varies significantly by region. In Alberta, Manitoba and Saskatchewan, almost one in five (19 percent) expect prices to decline in the next 12 months, while just 3 percent of homeowners in Ontario, 4 percent in British Columbia and 4 percent in Quebec expect price declines in the next year.