Survey Shows Millennials Most Likely to Use Real Estate Agent

A survey shows the millennial generation accounted for the largest proportion of recent buyers. This is according to the 2015 National Association of REALTORS® Home Buyer and Seller Generational Trends study.

The study looks at the age differences between recent homebuyers and sellers and according to the article in RisMedia found that the majority of buyers look for homes online but then choose to purchase a property using a real estate agent. Interestingly millennials were most likely to use an agent.

For the last two years the study has found the largest group of recent buyers was from the millennial generation or those people aged 34 or younger. This group made up 32% of all buyers compared to 31% in 2013. People from Generation X who are aged between 35 and 49 made up the next largest group of buyers with a 27% share. Baby boomers aged from 50 to 68 accounted for 31% of the market. The so-called Silent Generation aged 69 to 89 accounted for 10% of buyers during the past year.

Experts point out that this survey shows the pent-up demand for homeownership that exists amongst young adults. Apparently more than 80% of Generation X and millennial buyers consider their home to be a good financial investment. In addition, the long-term financial stability provided by homeownership is attractive to young adults, even though they have seen the effects of a dramatic downturn in the housing market and have its subsequent slow recovery.
It is expected that the number of millennials buying homes will soon exceed boomers and it’s believed the current market share would be even higher if this generation hadn’t faced so many obstacles when purchasing a home. Many people in this generation have put up with low wages and rising rents, have been saddled with huge student debts or have just been underemployed. All these factors have made it very difficult for them to save for a down payment or even to form a household of their own. 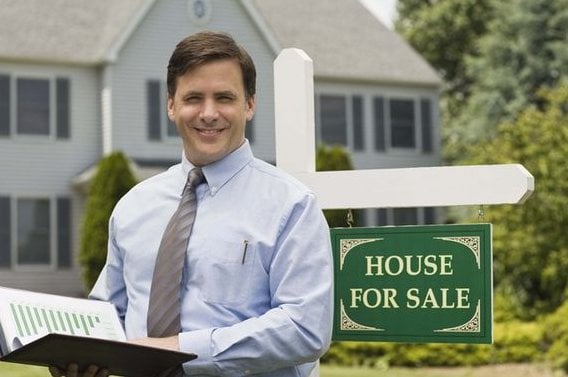 Although the number of first-time buyers is at its lowest level since 1987, younger adults nowadays tend to be more mobile than older households. It’s expected that first-time buyer numbers will gradually return to normal during the coming years.