The blockchain technology that underpins the Bitcoin cryptocurrency is to be tested by Sweden's land registry to see if it can help to speed up property deals in the Scandinavian country. 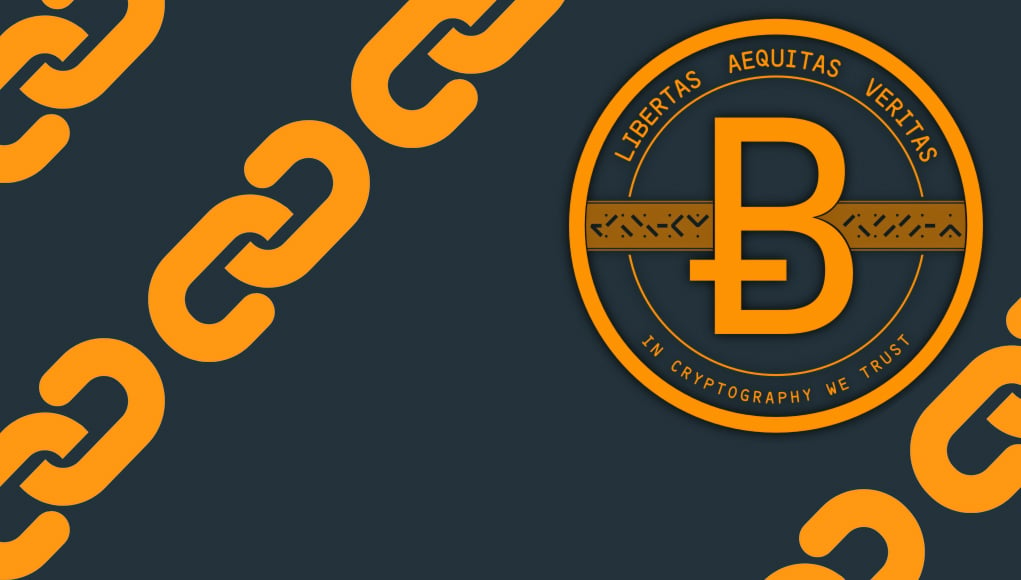 Sweden's National Land Survey, known as “Lantmäteriet”, said the trial could have a significant impact on land deals, which until now have always been paper based and involved the use of traditional mail.

The Lantmäteriet has already developed and proof-of-concept showing how the technology would work with the land registry. The agency is working in collaboration with Swedish blockchain company ChromaWay, telecoms firm Telia and the consulting firm Kairos Future, and says the blockchain-based systems is faster, more secure, and less prone to error than current methods.

With Bitcoin, the blockchain acts as a kind of ledger of all transactions involving the digital currency. It creates an immutable, and almost impossible to hack public record of Bitcoin transactions, and many people believe the technology can be used to create ledgers for almost anything.

“The blockchain can regulate and control the workflow and digital signage,” Lantmäteriet officials told Reuters. “The blockchain verifies the correctness of the document and the rules and order of authorisation with a technology for storing digital fingerprints. The fingerprints are unique for every document, register and process step, hence become a verification similar to a human fingerprint.”

Lantmäteriet added that digital contracts also help to reduce the risks of incorrect information being registered, which could lead to the land purchaser being unable to get their hands on the title deed for the land they buy. Lantmäteriet says Sweden would become a world leader in the field by adopting blockchain technology.

"Digital documentation of property transfers and good technology will enable confirmation for all parties in a real estate transaction of highest level of security. Being able to assign pending title deed is also something of value for all parties," said Mats Snäll of the Lantmäteriet.

ChromaWay, the Swedish tech firm that’s providing the blockchain technology for Lantmäteriet’s project, is well known in Europe for its Cuber app. That app, developed in cooperation with Estonia's LHV Bank, allows users to send and receive Euros free of charge. ChromaWay specializes in helping companies and agencies store assets on blockchain ledgers.

"ChromaWay was the first organisation in the world with solutions for registering contractual processes in the blockchain,’ said company CEO Henrik Hjelte. “We are proud to contribute to establish the technology for real estate transactions, an area we have been looking at for a long time."