Residential swimming pools are coming under attack in drought ravaged California. The state has mandated a reduction in water consumption by 25 percent due to a severe four-year drought, and some cities are pointing the finger at pools as big water wasters, The Seattle Times reports. 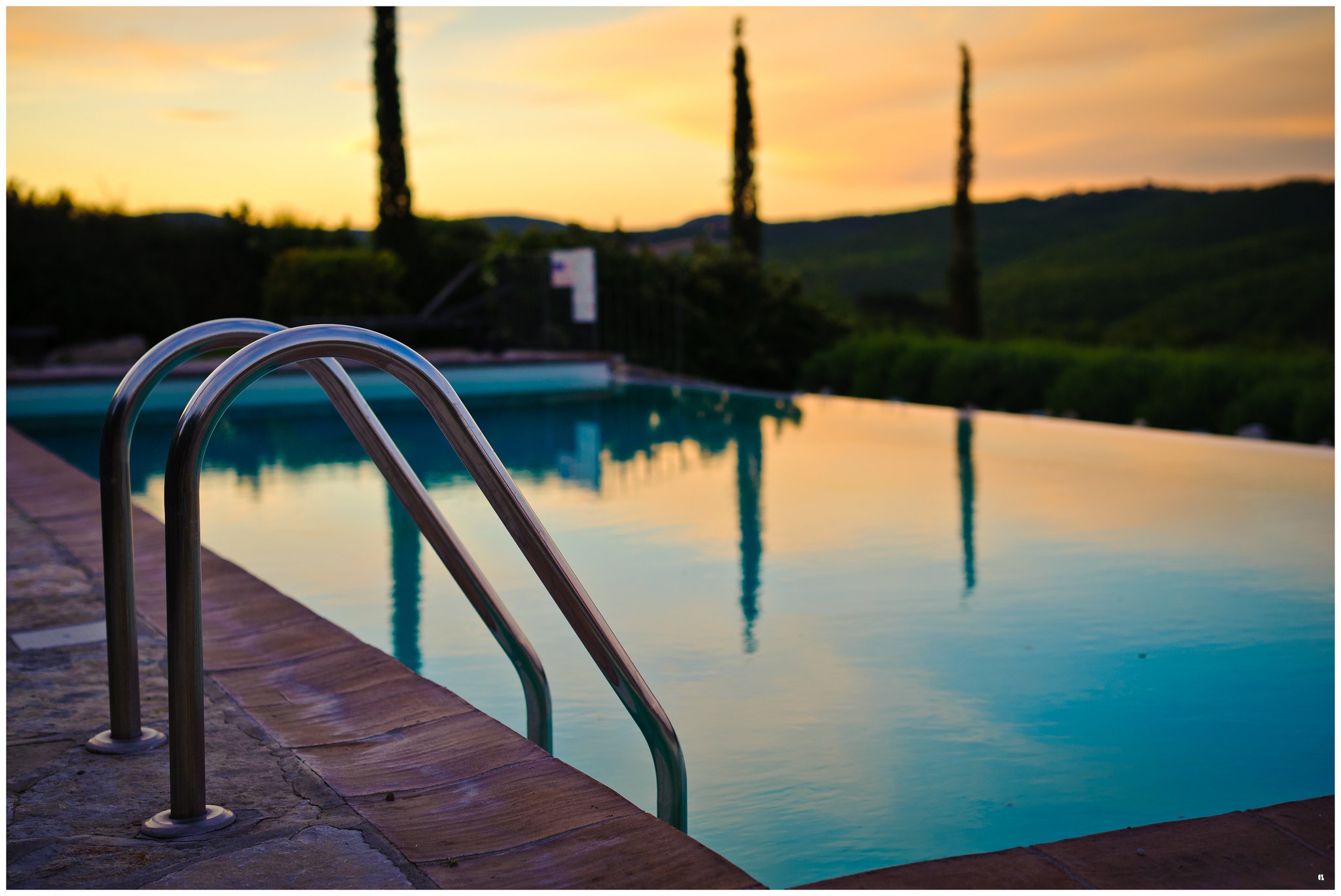 About 1.18 million residential pools exist in California, according to data from Metrostudy. Several cities and water districts across the state—such as in Orange County and San Jose—have passed bans on new pool permits, filling new pools, and draining and refilling existing pools in response to the drought mandate. But industry representatives insist pools are better for the environment than traditional lawns.

The California Pool and Spa Association is lobbying water districts to attempt to end proposed bans on filling pools and spas. The industry says its in-house study shows that a standard-sized pool uses one-third the amount of water as an irrigated lawn after an initial fill.

“We’re not saying, ‘Solve the drought, put in a pool,’ but the bottom line is people who put in a pool are making a decision to do something more water efficient with their backyard. They’re saving water,” says John Norwood, the California Pool and Spa Association’s president. “Pools are landscaping.”

Water-conservation experts disagree, arguing that residential pools and lawns use about the same amount of water. Peter Gleick, president of the Pacific Institute in Oakland, a nonprofit research institute focused on the environment, agrees with this assessment.

“These are luxuries, and we’re in a really bad drought and everybody needs to step up instead of pointing the finger at the other guy,” Gleick says.