Tenant screening company RealPage Inc. has agreed to pay $3 million in order to settle allegations that some of its reports were flawed over a five-year period. 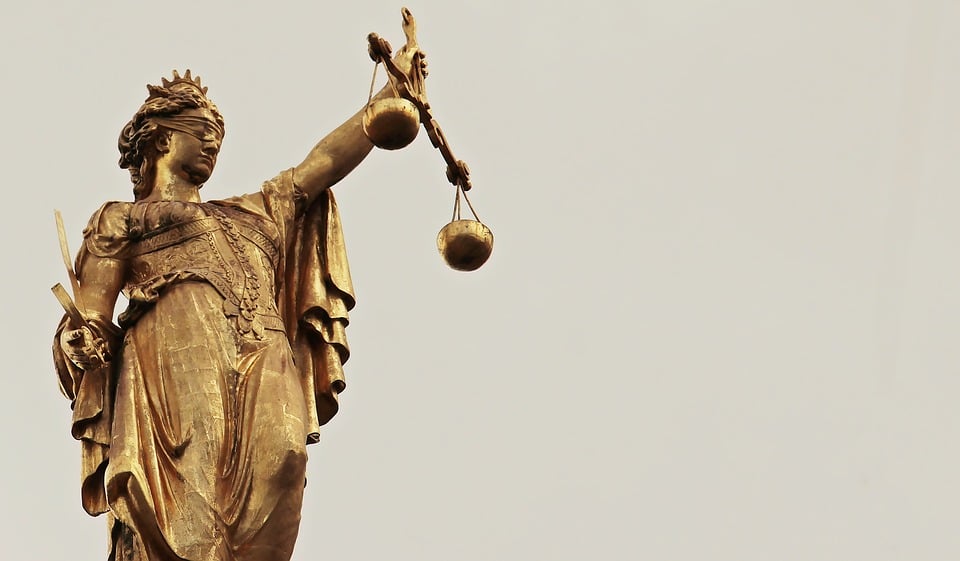 The case came about after the Federal Trade Commission accused the firm of failing to take “reasonable steps to ensure the accuracy of tenant screening information” that it sells to landlords and property managers. The FTC alleged that RealPage had failed to do this for a five year period, from January 2012 until September 2017.

As a result, numerous potential renters could have been denied housing due to what the FTC says are erroneous reports.

“You shouldn’t get turned down for an apartment because someone has the wrong information about you,” said Andrew Smith, director of the FTC’s Bureau of Consumer Protection. “This case shows that, especially with today’s tight rental market, we will hold tenant screening companies responsible for the accuracy of their reports.”

For its part, RealPage denied any wrongdoing, but insisted that it decided to settle the dispute in order to avoid a protracted court case and the associated costs, HousingWire reported last week.

The crux of the allegations is that the FTC says RealPages’ screenings sometimes showed incorrect criminal records of prospective tenants. The reports are supposed to be generated using applicants first names, middle names, last names and dates of birth. But the FTC said that in some cases, RealPage only screened a match of the applicant’s last name, not their full name. As such, a search for someone named “Anthony Jones” could pull up criminal records for individuals with similar names like Antony Jones, Antonio Jones or Antoinette Jones.

“The FTC’s investigation centered on certain ‘soft’ matching practices for consumers with common last names,” RealPage said in a statement.

But RealPage argued that the issue impacts the entire screening industry, not only itself.

“The FTC was unable to identify any prior industry or regulatory guidance or other clear legal precedent that RealPage should have followed,” the company continued in its statement. “We are disappointed that the FTC singled out RealPage for an issue that has confronted the entire screening industry, namely how to match applicants with common last names to public records when most courts do not make social security or driver’s license numbers available as part of those records.”