The real estate industry has been given a temporary reprieve from new rules due to come into effect Dec. 1 that could potentially increase labor costs for employers. The proposed law, which would have greatly expanded the number of workers eligible for overtime pay, was blocked by the U.S. District Court for the Eastern District of Texas after it was declared to be “without statutory authority”, RealtorMag reports. 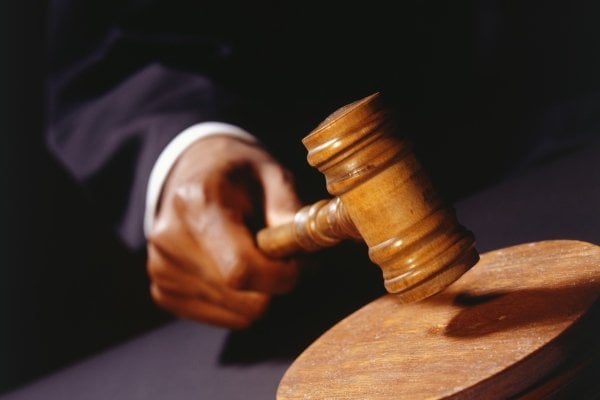 Under the new rule, federal government employees designated as executive, administrative or professional staff would have to be paid for time-and-a-half for any hours they worked over the forty hours work week, as long as their salary was less than $47,476. The previous ceiling was $23,660, so the rules would have applied to many federal workers. In addition, the proposed rule would also apply to “highly compensated employees” if they earn less than $134,004 a year, up from the previous limit of $100,000 per year. Additionally, the rules stipulate that the minimum salary level be increased every three years.

In the real estate sector, the proposed rule would have impacted the compensation of salaried employees at brokerages, state and local associations, though it wouldn’t have had any effect on the incomes of real estate sales associates and brokers who are independent contractors and generate their income from commission sales.

The nationwide injunction handed down by the Texas court yesterday means that real estate industry employers will not be required to meet the new overtime thresholds. However, the federal government is likely to appeal the ruling, and should it win, the rules would come into effect at a later date. That could also mean employees are allowed to claim back pay for overtime they’ve worked after Dec. 1.