If you’re taking calls while driving, even on a hands-free device, the National Safety Council wants you to know that you’re taking a risk, despite what the majority of people believe. 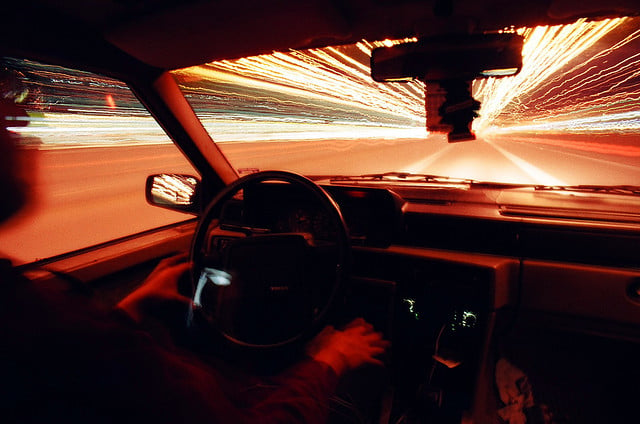 The Council is seeking to debunk the hands-free myth by launching a “hands-free is not risk-free” campaign, which coincides with Distracted Driving Awareness Month this April.

The Ventura County Coastal Association of Realtors Young Professionals Network has also launched its own campaign to curb the common practice of texting and driving in the real estate industry.

More vehicles are offering dashboard systems that allow drivers to make hands-free calls, as well as send text messages and emails. Fifty-three percent of respondents surveyed by the Council say hands-free devices must be safe if they are built into vehicles.

“While many drivers honestly believe they are making the safe choice by using a hands-free device, it’s just not true,” says David Teater, senior director of transportation at the Council.