There's a rising trend among millenials for what's called "co-living spaces" that feature dorm-style apartments. As such, a whole host of new businesses have sprung up to cater to this trend, and they all have the same goal of creating and fostering a true community spirit. 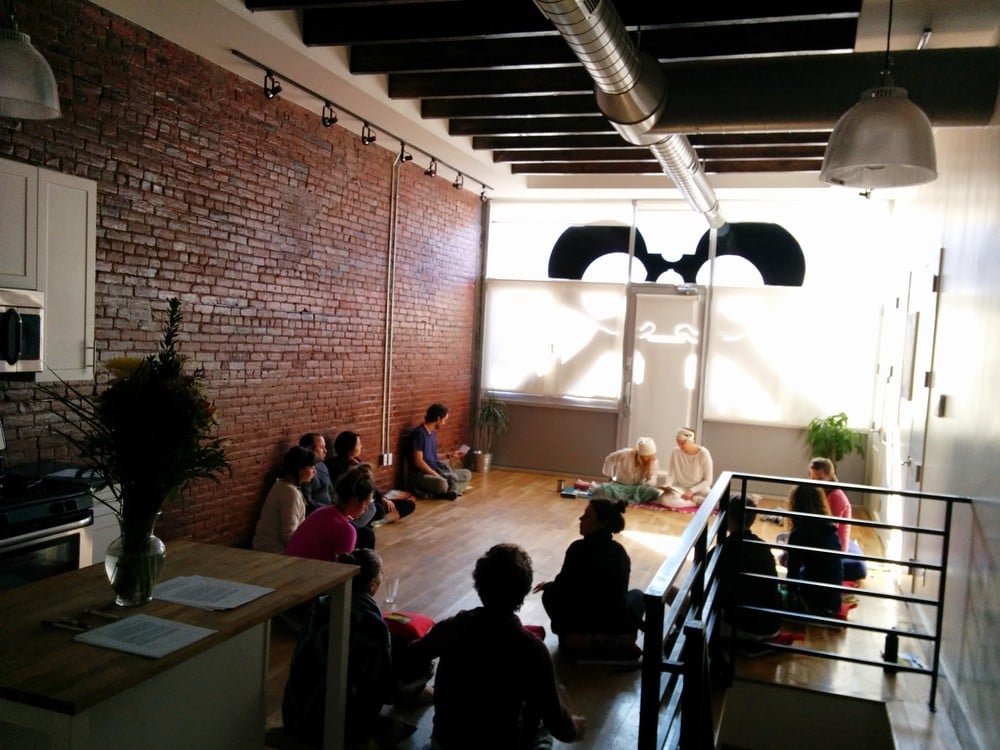 Though the idea of co-housing is not new, many businesses are trying to market to younger generations by advertising not only a unique community but a chance to network, share resources, and make friends, The New York Times reported.

Pure House is one such business that tries to attract people who want to be a part of a certain type of community—although the apartment rentals often come with expensive, unconventional lease agreements.

The community rental company requires that anyone seeking to live in any of its nine fully-furnished residential apartments located in Williamsburg, Brooklyn fill out an application that asks questions such as, "What are your passions?" and "Why do you think you'll thrive in a communal living space?"

The application process is meant to select individuals who are socially similar and have like-minded worldviews. Residents pay $1,600-$4,000 per month after signing a 30-day membership agreement, which includes communal activities and amenities such as work out classes, maid services, and bicycles.

Businesses with co-living arrangements like Pure House often act as property managers rather than owners of the building.

However, these businesses could run into trouble with city and state laws that prohibit individual room rentals, and they may not be economically feasible, especially for millennials. Campus, which had co-living arrangements in California and New York, will shut down at the end of this month due to economic reasons.

Still, some businesses with a mission of bringing together young, like-minded people are thriving, and others have even announced timelines to open more communal living spaces.

Here is a list of current and up-and-coming co-living businesses:

Krash: The co-living spaces, or "Krash" houses, require an application process and membership with 3-12 month leases. The company has houses in Boston, New York, and Washington, D.C. and is catered toward entrepreneurs, innovators, and founders.

Open Door: With six housing projects, the company acquires and renovates properties and partners with other property owners to create more affordable housing for unique and visionary individuals.

the co.space: Focusing on creating "positive change in the world," the co.space puts undergraduate students and young professionals under one roof to encourage shared ideas and networking through community events such as house retreats and mentor dinners.

Stage 3 Properties: The real estate company's mission is to "disrupting the housing industry by reimagining its process, product and price points" while creating housing for the creative class. It has begun construction on 180 co-living units, which will house 400 people by 2017. The leases will be 12 months long.