The cost of waterfront living is falling fast

A new Zillow analysis shows that people are paying less of a premium to enjoy living at a waterfront property in the U.S. 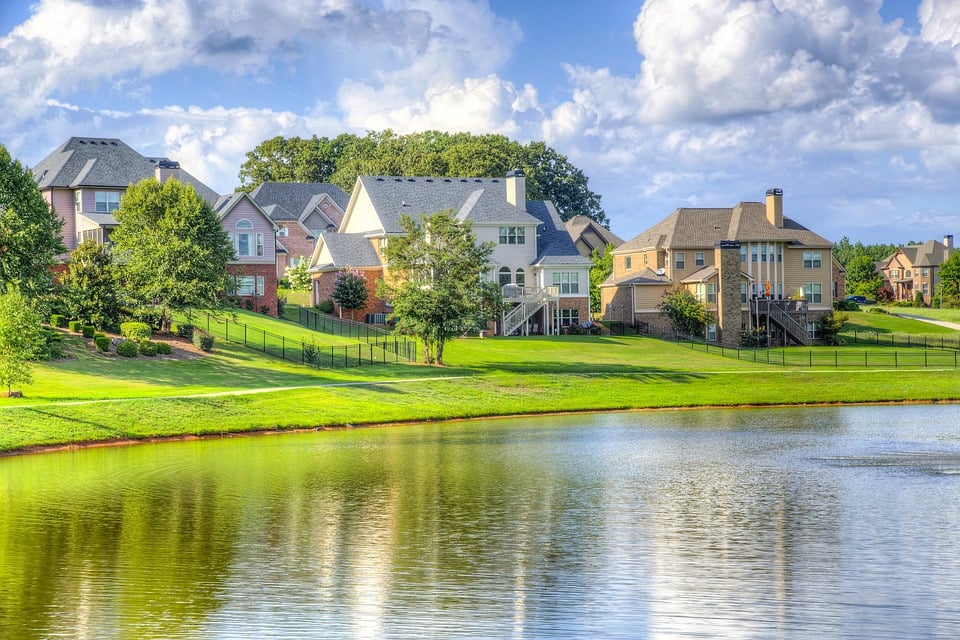 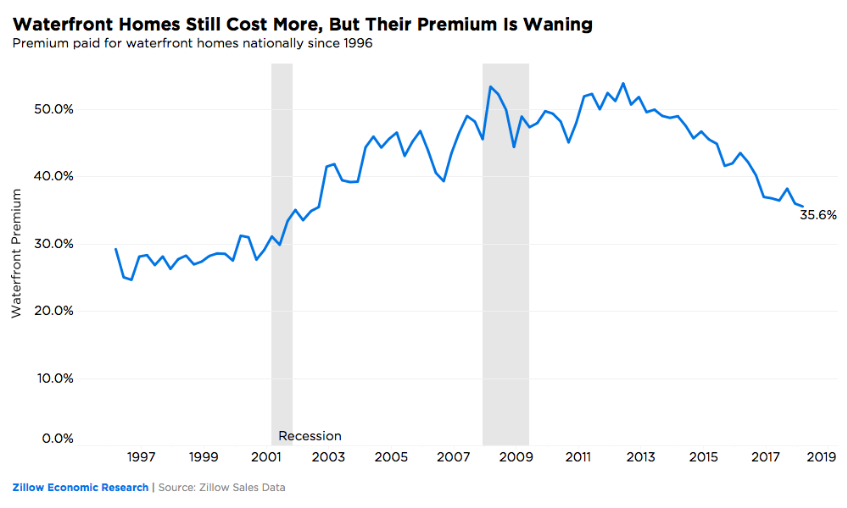 Zillow defines waterfront homes as “those where the homeowner can get to the water's edge, whether it is a lake, river, or ocean, without leaving their property.” This analysis compares sale prices for waterfront homes with homes in the same metro that have similar physical features, but do not have waterfront access.

"Buyers are willing to pay extra for features that add a unique benefit to a home, and being right on the water's edge is one of them," said Zillow Senior Economist Aaron Terrazas. "These homes are relatively rare, making up only a small portion of the housing market, and that scarcity keeps prices high."

The most expensive waterfront homes are to be found in Los Angeles, where the average price for such a property is just over $2 million. The median value of a waterfront home also tops $1 million in San Diego, San Francisco and Seattle.

The best place to hunt for a waterfront home is in Miami, where 5.9 percent of current inventory is said to be located on the water.