Real Estate Marketing & Beyond
Home » Housing » US Real Estate » Real Estate » The Effect of Brexit on the US Housing Market
Double-click to edit button text.
X

The Effect of Brexit on the US Housing Market

Additionally, more land is being developed and credit conditions and lending have eased. There is also less likelihood of mortgage rate increases in the near future. Then there is the possible effect on the luxury real estate market in the US, as certainly brokers are hoping for an influx of investors looking to purchase high-end properties in this country. 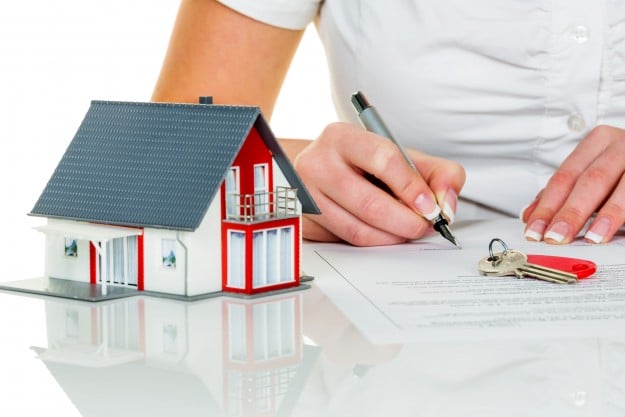 Yahoo Finance highlights the fact that the Brexit vote took a heavy toll on British home builder shares and the super prime market in central London took a hit last year due to higher property transaction taxes. Luxury real estate brokers in the US are predicting that some overseas investors in central London will choose to sell their properties and reinvest the money in the United States. It’s been predicted that property transactions in the UK could decline by 5% annually over the next two years, with this percentage being higher in London. Major cities such as Los Angeles, Miami, Chicago, Boston and of course New York are expected to do very well with foreign buyers.

However, this influx of foreign money isn’t expected to come any time soon, particularly with the decline of the value of the British pound against the dollar. Another factor is the British export market, as currently 44% of exports go to the European Union, a figure that could considerably diminish as Britain gradually disentangles itself from the European Union and this could potentially affect the economy. In spite of this, experts do think that the luxury markets in the US will benefit, particularly in New York. But these benefits may be temporary as uncertainty in Europe may affect the US economy and of course the presidential elections are also a concern.

An article in builderonline.com thinks that in the longer term a possibility of a worsening recession in Europe will lead to lower domestic growth, particularly in exports and manufacturing as the dollar strengthens in comparison with the euro. There is also the possibility of other European countries wishing to have their own referendums and this could cause businesses and consumers in the US to rethink their spending, resulting in slower growth in the US economy.