Real Estate Marketing & Beyond
Home » Housing » US Real Estate » Real Estate » Mortgage » The FHFA Bids to Make it Easier to Get a Mortgage
Double-click to edit button text.
X

The FHFA Bids to Make it Easier to Get a Mortgage

By Mike Wheatley | May 15, 2014
TwitterFacebookLinkedInBufferPinterestCopyReddit

Tight lending conditions have been blamed for hindering the housing recovery, but a series of announcements by the Federal Housing Finance Agency on Tuesday could be the long-awaited easing that many sidelined borrowers had been hoping for.

The FHFA’s new director, Mel Watt, made several announcements Tuesday that departed from his predecessors and aim to maintain Fannie Mae and Freddie Mac’s role in the housing market as well as broaden home lending by the mortgage giants. 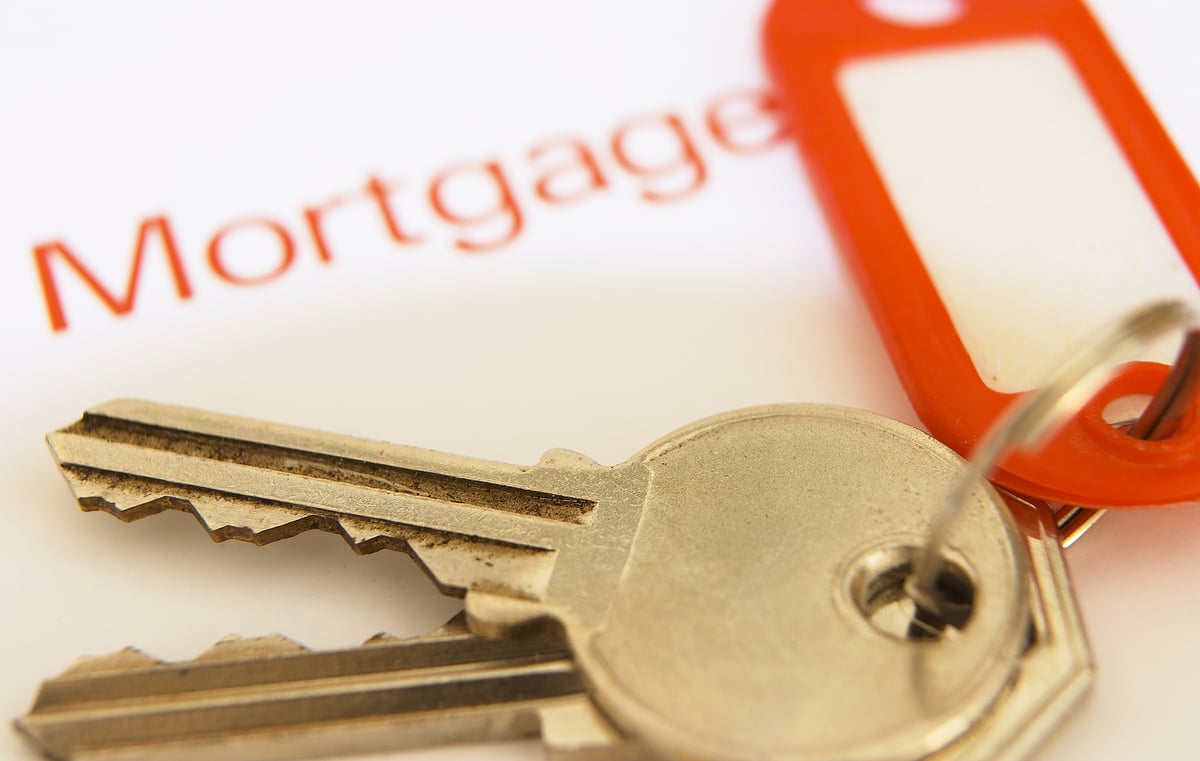 In one reversal, Watt said that Fannie Mae and Freddie Mac would keep current loan limits in place that the mortgage giants guarantee. The FHFA had planned to reduce the current limits on loans, which had set off an outcry in the housing industry that such a move could further hamper lending. Fannie Mae and Freddie Mac own or guarantee about 60 percent of mortgages in the United States. Last year, the FHFA had announced it was weighing a plan to gradually reduce the maximum loan amounts that Freddie Mac and Fannie Mae would be able to purchase for single-family mortgages. The FHFA wanted to reduce the current loan limits from $417,000 in most areas of the country and $625,500 in high-cost areas to $400,000 and $600,000, respectively, a reduction of 4.1 percent.

“This decision is motivated by concerns about how such a reduction could adversely impact the health and current housing finance market,” Watt said at an event at the Brookings Institution in Washington, D.C., on Tuesday, to keep current limits in place.

Watt also announced that the FHFA would ease standards that it provides to banks on buying back faulty loans. For example, lenders will now allow two delinquent payments in the first 36 months after their acquisition of a loan. The change is intended to increase mortgage lending. Many banks tightened credit standards, partially because of a requirement that they take losses if a borrower defaults.

“Our overriding objective is to ensure that there is broad liquidity in the housing finance market and to do so in a way that is safe and sound,” Watt said.

Fannie and Freddie remain under U.S. conservatorship, and lawmakers' efforts to reduce the GSEs’ footprint in the market in recent months in order to make room for more private lending have resulted in rising costs for government-backed loans.

"I don't think it's FHFA's role to contract the footprint of Fannie and Freddie," Watt said. Without proof that private investors will step in to fill the void, Watt said it “would be irresponsible” for Fannie Mae and Freddie Mac to retreat on lending.

Also on Tuesday, the Federal Housing Administration released plans to expand credit access for underserved borrowers through a pilot program called Homeowners Armed with Knowledge (or HAWK). Home buyers may be able to qualify for savings on their FHFA-insured loans by completing counseling provided by an independent nonprofit organization.