The FHFA says HARP will be extended by one more year

The Home Affordable Refinance Program, better known simply as “HARP” is to be extended into next year. 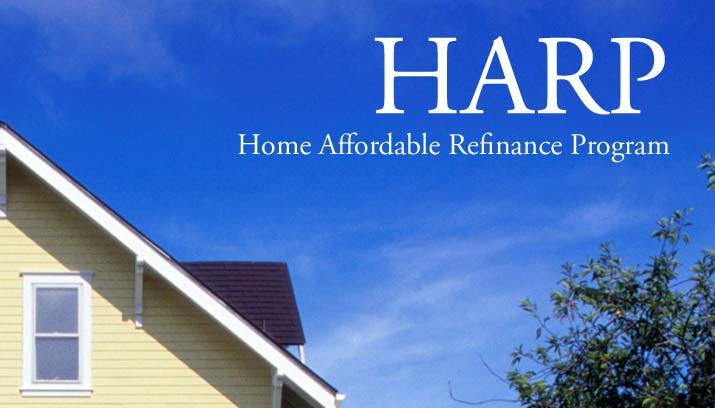 The organizations said that they were planning to extend the program even as the number of borrowers that could potentially benefit from it continues to shrink. As such, borrowers can apply to the HARP program through till September 2017, the Federal Housing Finance Agency (FHFA), which regulates mortgage finance firms, said yesterday. HARP is a government backed program created in response to the foreclosure crisis that allows homeowners to refinance at a lower rate, even if they have less than 20 percent equity in their home.

Also yesterday the FHFA said it was planning to replace HARP with an alternative program once it expires next year. The new program will only be available to those with less than three percent equity in their homes at Fannie Mae, and less than 5 percent at Freddie Mac. Applicants will also have to be current on their mortgage repayments, a standard requirement under HARP.

As of last week, the FHFA said around 323,000 borrowers nationwide were still eligible for HARP who could benefit from refinancing at a lower rate. So far, more than 3.4 million borrowers have refinanced with HARP.

However, even as home prices rise and mortgage rates remain low, FHFA officials say they have struggled to reach out to those remaining borrowers who could benefit from refinancing. In the second quarter, just 18,310 refinances via HARP were completed, the lowest figure since 2009.

Both companies and government officials have held events in cities like Atlanta and Miami to try and encourage more people to use HARP.