The highest, and the lowest, property tax rates in the U.S. 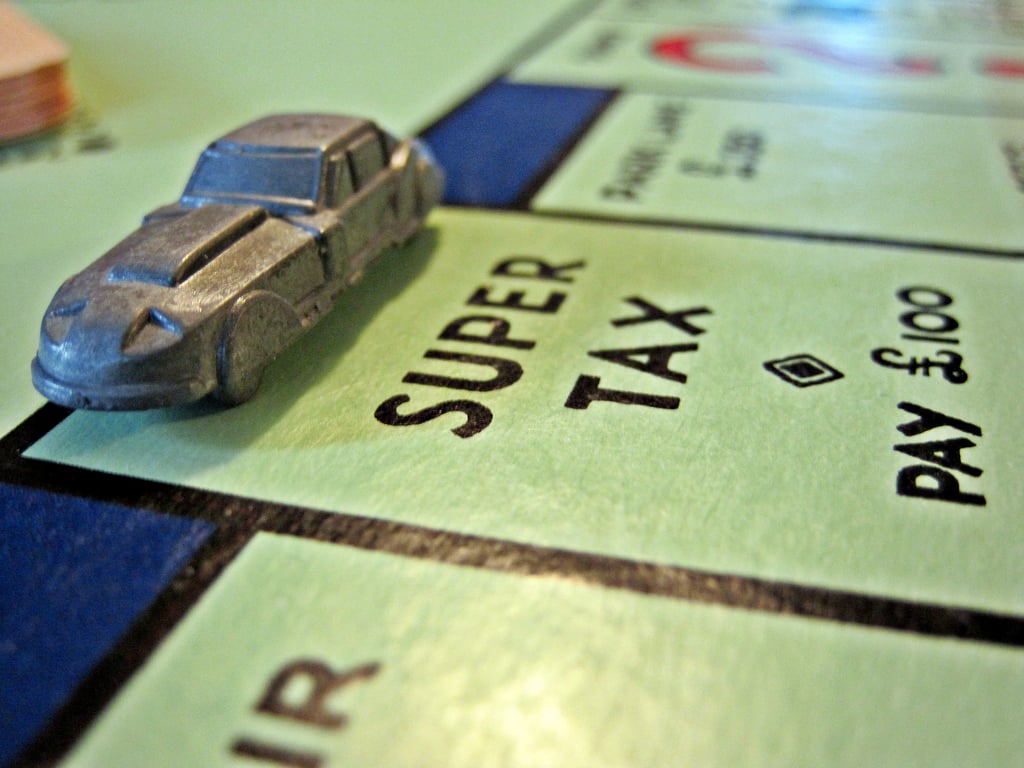 "State laws like Prop 13 in California give a property tax advantage to home owners who have owned for a longer time, but the bell curve in effective property tax rates in the middle of the years-owned spectrum indicates that many who purchased during the housing bubble — or in the years leading up to the housing bubble — may be paying taxes based on a still-inflated valuation of their properties," says Daren Blomquist, vice president at RealtyTrac. "These home owners should consider appealing their property’s assessment if that is an option available to them in their county."

The following states had the highest average property taxes in dollars for single-family homes, according to the report:

On the other hand, the states with the lowest average property taxes in dollars for single-family homes are: