The Midwest is a hot-spot for real estate investment, experts say

The U.S. housing market's recovery is being hampered by numerous economic problems, including the Eurozone crisis, international investor-inflated home prices, the prospect of imminently rising interest rates and stagnant incomes. Nevertheless, there remains one apparent “hot-spot” for investors in real estate, and that's the Midwest. 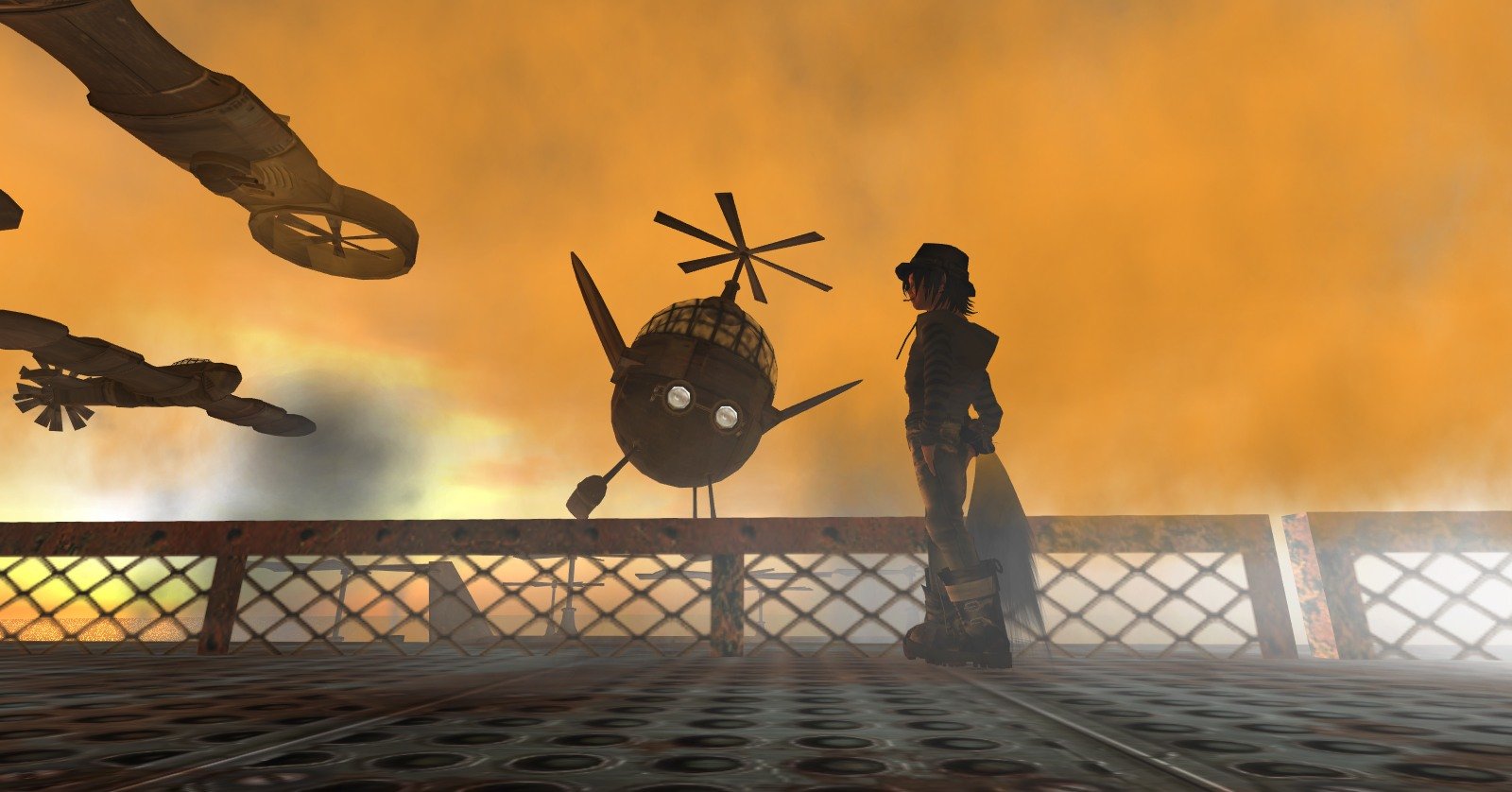 The Midwest region remains ripe for real estate investment, according to Jason Medley, a Tampa-
based investor who also runs a “mastermind” of high-powered investors from across the country called The Collective Genius. Speaking exclusively to RealtyTrac in the July 2015 edition of its monthly newsletter (PDF), Medley remarked that the Midwest represents a real opportunity for those who're considering bailing out of the housing market altogether.

“The Rust Belt, the Midwest, is a hot spot for cash flow,” Medley said. “Indianapolis, Memphis, Birmingham. That Midwest corridor is where a lot of people are going for cash flow right now.”

Even so, the opportunity in Midwest real estate doesn't lie in the traditional practice of “flipping” homes - essentially buying run down properties, doing them up, and selling them on for a profit.

Michael Mahon, president at HER Realtors, covering the Cincinnati, Dayton and Columbus markets in Ohio, told RealtyTrac that most investors who're looking for flipping opportunities are still attracted to the east and west coasts, where they're more likely to secure a faster return on their investments.

However, Medley said that flipping is now rapidly falling out of favor among investors as more and more of them jump onto that bandwagon. The flipping market is becoming saturated, and that means lower profits for investors.

“A lot of people are jumping into the fixing and flipping game, so the prices are going up,” Foley explained. “But also on the back end when we’re selling the houses we’re getting squeezed on the appraisals and the homeowners are asking for a lot of repairs and asking for discounts and credits. So when you’re getting squeezed on both ends, at the end of the day we’re not ending up with enough profit to justify the amount of money invested and the risk involved.”

Instead, more patient investors are looking to the Midwest, where they can still see a very healthy return from more long-term investments in the “buy-to-rent” market.

Part of the reason is that market conditions in the Midwest are such that they're creating a rapidly rising demand for homes in the area, Mahon said, pointing to solid job growth and the corresponding population increases. Nevertheless, what with such a large segment of the population still unable to qualify for mortgages, that's leading to a much larger demand for rental properties.

That's where Medley’s mastermind group of power investors are coming to the fore. They've recently established a new business providing “turnkey” rentals to passive, professional investors that involves rehabbing properties but doesn't just sell them on afterwards. Instead, properties are sold to passive investors together with a property management package that allows them to take a back seat.

“They might be a dentist who’s making 400 grand a year... He owns the property but he doesn’t want any involvement in it... He just wants his check sent,” Medley said.