Real Estate Marketing & Beyond
Home » Housing » US Real Estate » Home Buying » The Most Affordable Housing Markets in the US
Double-click to edit button text.
X

The Most Affordable Housing Markets in the US

A recent report has found that the Midwestern United States is the most affordable area to live in, particularly with regards to home prices. The report was conducted by RealtyTrac and Clear Capital and according to the article on Home Buying Institute, the three most affordable housing markets in the United States during the first quarter of this year were all in the Midwest.

The most affordable cities were Saint Louis, Missouri; Detroit, Michigan; and Chicago, Illinois. The report found that on a national level, buying a property during the first quarter of this year was the most affordable it’s been for two years. Prices were nearly twice as affordable as in the second quarter of 2006, in spite of the fact that home prices have increased over the last couple of years or so. However home buying isn’t so affordable for people living in some areas, for example cities like San Francisco and Brooklyn. Residents who have an average income for this area are unable to buy a house whereas those who do actually purchase a home usually end up using the majority of their wages to cover their mortgage repayments. In general, home buying in these cities tends to be limited to residents who are earning above average incomes. 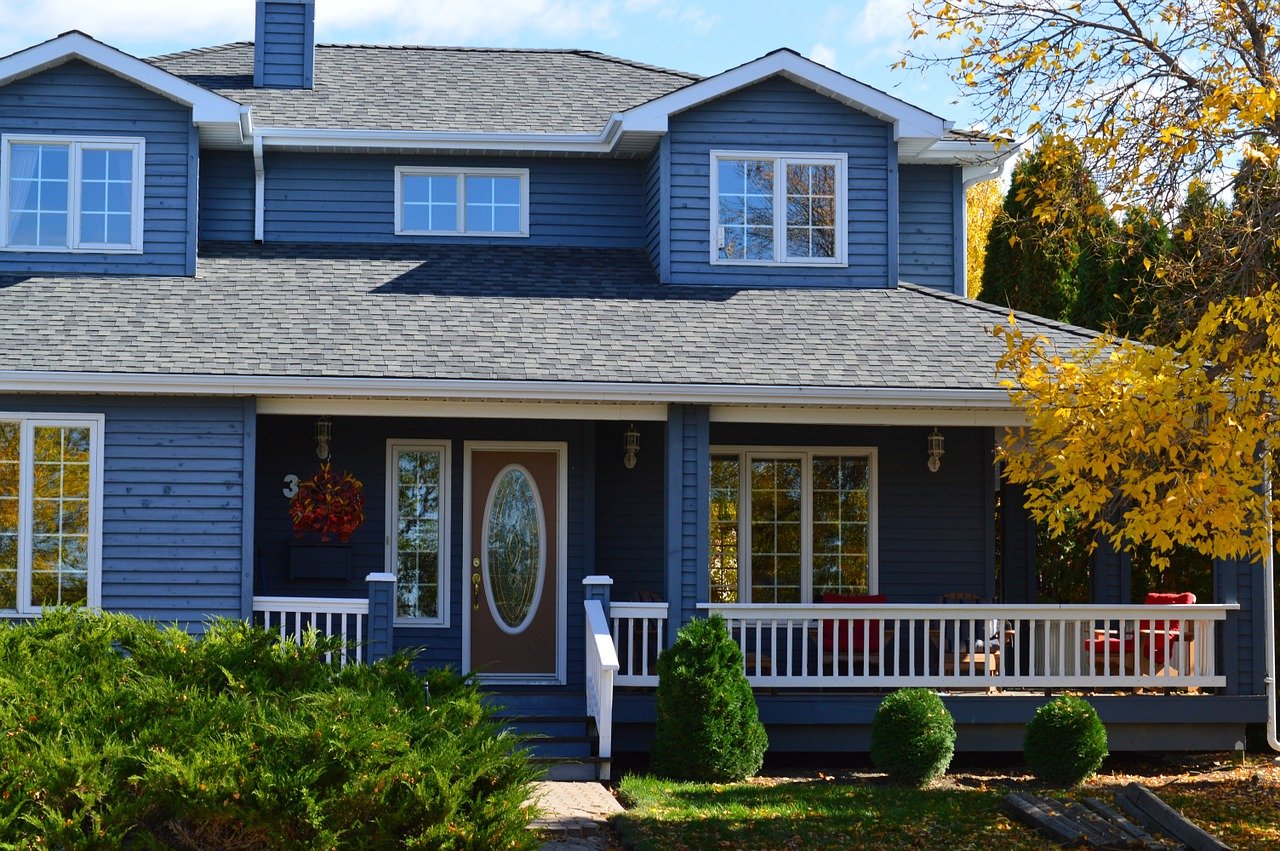 For buyers looking in Detroit, Chicago and Saint Louis, the metro areas are much more affordable in relation to average wages. The rankings for the cities were determined by RealtyTrac analyzing the average weekly wage data for the first quarter of this year. The figures were provided by the Bureau of Labor Statistics. These figures were then compared to the average price of a single family home or condo in each city. This does mean that these cities don’t necessarily represent the cheapest real estate markets in the US, merely the most affordable based on the average wages of people living in these areas. For example, the median sale price for a property in Chicago between June and September 2015 was $270,000 so even though it’s one of the most affordable regions based on average incomes it’s not amongst the cheapest real estate markets in the country.

Predictions made by Zillow show that although property prices in Chicago increased by 6.5% over the last year, they are only expected to rise by approximately 3.4% during the next 12 months. According to Zillow this market will be a sellers’ market. In comparison prices in Detroit declined by 2.4% over the last 12 months and are forecast to remain largely flat. In Saint Louis, prices increased by 3.5% during the past year but over the next 12 months they are predicted to rise by just 2.2%.