The NAR takes the fight to patent trolls to protect realtors

A battle is raging against patent trolls, and the National Association of Realtors is joining the fight with a vast lobbying group to protect real estate professionals from those threatening small businesses through pricey, time-consuming litigation. 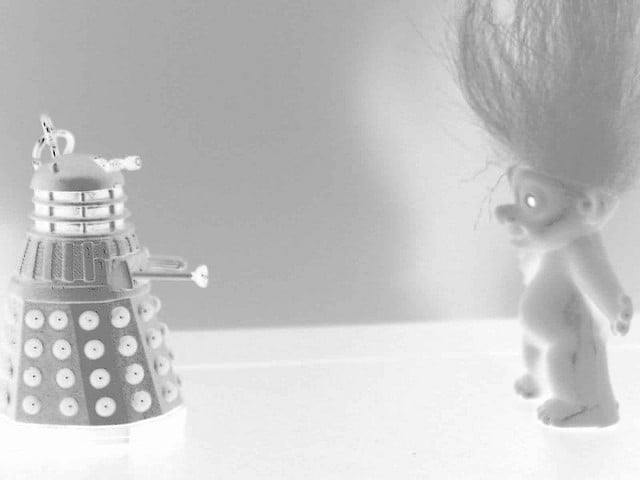 Patent trolls are companies that accuse other businesses of patent infringement in the hopes of winning settlement money. Patent trolls have become a large problem in the tech industry, but it’s spilling over to other sectors too, such as real estate, and several industries are banding together to lobby Congress for patent reform legislation.

NAR, along with business giants like Google, Facebook, Macy’s, Verizon, Adobe, among others, are creating a massive lobbying coalition called United for Patent Reform to fight patent trolls. The coalition spans tech and telecom firms, restaurant and hotel groups, as well as industry trade groups.

“As a member of United for Patent Reform, NAR reinforces our efforts to protect Realtors from so-called patent trolls who can drag unsuspecting real estate professionals into expensive and time-consuming litigation,” NAR President Chris Polychron said in a statement.

“Reform is crucial to our industry because realtors have become targets of frivolous patent infringement lawsuits for their everyday business practices such as using scanner-copiers and adding user-friendly online search features to their websites. Many businesses are forced to choose between not offering new features or potentially paying tens of thousands of dollars in legal fees and displacing other activities like hiring people, research, or expansion. Trolls are exploiting the patent system at the expense of realtors and other professionals who provide services that fuel the American economy; the problem has grown out of control.”

Congress is expected to take up patent legislation again this year. The movement stalled last year.

The United for Patent Reform really is a “super-coalition,” Beth Provenzano, vice president of government relations for the National Retail Federation and co-chair of the new lobbying group, told The Washington Post. “It’s an attempt to get the pro-reform side really working closely together.” The coalition’s lobbying efforts could include advertising, events in lawmakers’ home districts, and meetings with lawmakers on Capitol Hill.

In the past two years, businesses across sectors have reported a rise in lawsuits from patent trolls. For example, Home Depot, which offers employees use of in-store WiFi to communicate with one another and monitor store shelves, has been sued by patent trolls who claim to patents covering WiFi routers, The Washington Post reports.