Most indicators for the residential real estate market look solid as we begin 2015. Don't expect as much growth as we saw in 2013 and 2014 but the market has mostly recovered and will continue to expand at a healthy pace.

The year of the Millennials. The market has been waiting for the Millenial generation (specifically those 24 to 29) to enter the homebuyers market in a meaningful way and that could be coming soon. With the addition of 2.5 million jobs forecast this year, this generation will drive the most new household formations for the next couple of years.

Salary increases are coming. The unemployment rate remains below 6% and more jobs are opening up. That will put pressure on employers to raise salaries and wages to keep employees from looking for higher pay elsewhere. This follows five years or more of people being without work or being forced to take low paying jobs. Higher pay means more people can afford to buy homes. 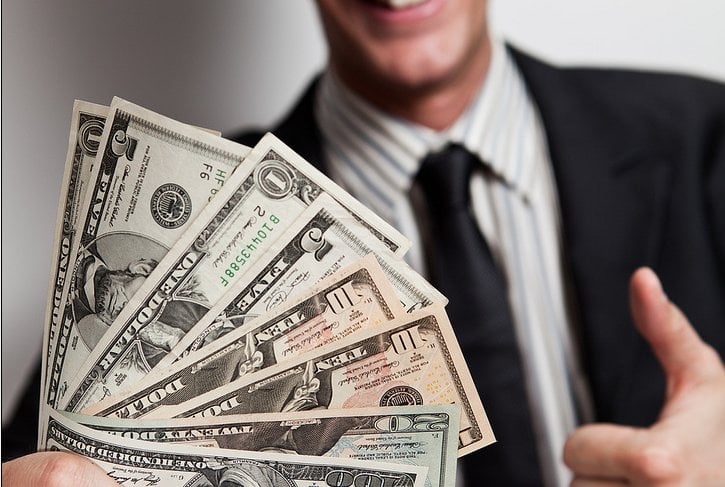 Home prices stabilize. After two years of investors (especially institutional investors) taking advantage of low prices, 2014 saw prices in most markets stabilize. Price appreciation will lower from the double digits we've seen the past two years to slightly less than 5% in 2015.

Low down payments. On the brighter side, home loan qualifications continue easing. Just last month, both Freddie and Fannie announced new loans could be obtained for as little as 3% down.

New homes sales increasing. After years and years of drudgery in new home construction, 2015 is expected to see significant growth in this segment of the market. Expect new home starts to increase by as much as 25% in the coming year. While these won't reach the historical average of 1 million annual new starts, somewhere in the neighborhood of 820,000 new homes are expected according to the National Association of REALTORS®. 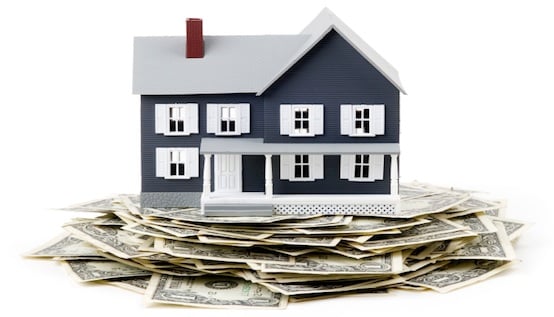 Foreclosures continue to decline. Every month of 2014 saw a drop in the number of houses going into foreclosure. 2015 will see foreclosure auctions fall below the recession levels. The exception will be states with a backlog because foreclosures must go through the courts.

Drop in oil prices helps the real estate market. Most people associate the drop in oil prices with savings at the gas pump. Of course, that's true but it also lowers manufacturing costs and costs across the economy in general. It will keep inflation in check as long as prices remain low. Low inflation and growing income mean more people will be able to afford homeownership.

Rents to continue increasing. Rents have been outpacing inflation for several years and are expected to increase more than 4% in 2015 as the vacancy rate remains below 5%. Rising rents makes homeownership more appealing and it is indeed becoming less expensive than renting in many parts of the country.

Overall, the economy is stronger than it has been in many years. While appreciating home prices and higher interest rates will dampen the residential real estate market, there are enough positive influences to keep it stable and growing at a reliable pace.

One comment on “The Real Estate Market Looks Solid”