The Real Money is in Multifamily Development

At some point in their real estate investing careers, many investors strongly consider developing property from the ground up. The potential for huge profits from turning raw land into a new development is extremely tempting. The fact is that today there is one development opportunity paying big dividends although the overall real estate market remains spotty. 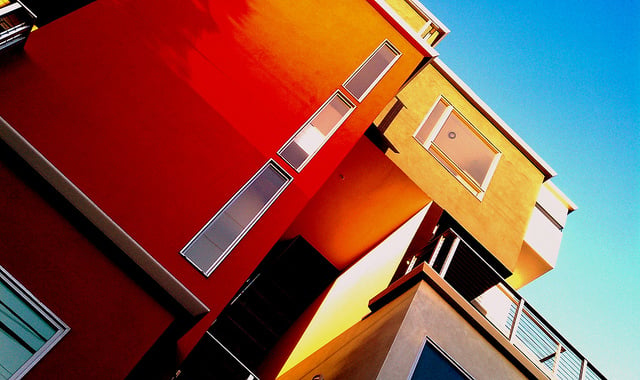 Occupied family housing is approximately 2 million units less than it was at its height back in 2007 - 2008. This includes both homeownership and renters. That's despite a growing population. What it means is there is a pendant up demand for more housing because multi-generational families and roommates are living together when they would rather not.

If you want to get into today's hottest real estate market, it is and has been multifamily housing for more than a year. To clarify, these are apartment buildings and multiplexes. While markets like Boston and NYC are seeing rents level off as foresighted developers bring plenty of new rental units onto the market, places like Silicon valley, San Francisco, Raleigh N.C., Memphis, Seattle and most parts of Texas continue to see red hot rental markets. Even doldrum markets like Phoenix and Las Vegas are seeing improving rental rates.

Nationally, the overall urban multifamily rental market is 3.2% above any prior cycle peak and still growing. As younger Americans (under age 30) return to the work force, demand for rental housing is expected to continue increasing for the next five years at a growth rate of close to 25% per year. That's a phenomenal number considering the market is already at a new peak.

According to Costar, the end of 2012 saw approximately 183,000 multifamily units under construction in the 54 largest metro markets, a 66% increase over 2011. And many new projects continue to break ground well into 2013.

Demand will continue to outstrip supply because as many as 2 million new households are expected to be created over the next few years. The Great Recession has changed the way younger people view real estate as an investment. The younger generation doesn't view real estate ownership as a secure investment the way older generations always have. Instead, the 77+ million 20 to 35 young Americans prefer renting over ownership after watching the homeownership market tank during the recession.

What's important about that statistic is it represents the future of the residential real estate market. As investors, we need to take heed of this fact by focusing more on multifamily development instead of the rehab and flip strategy that has served well over the past decade or longer.

2 comments on “The Real Money is in Multifamily Development”