The rise of buying homes "sight-unseen"

While most home buyers will still want to see a property in person before they buy, a growing number are increasingly turning to video call tours for an initial viewing in order to save time and money. 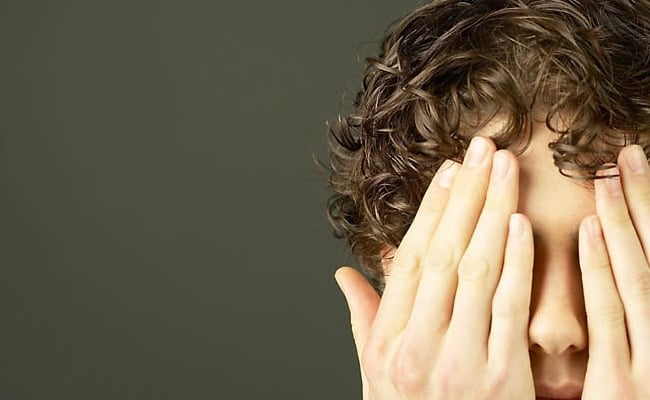 That was the finding from a recent realtor.com survey of 54 New York-based agents, half of whom said they have worked with at least one buyer who purchased a primary home without visiting it first.

A second recent survey by online real estate brokerage Redfin of more than 1,000 agents found that around 20 percent of buyers had submitted an offer on a home before seeing it in person.

Sight-unseen purchases are said by real estate experts to be growing as the reduced inventory of homes for sale and increased demand is forcing buyers to take action. Some houses and condos can go under contract within just 24 hours, and so buyers are being forced to decide fast. With that in mind most can’t get to visit a home in person in time, which means they’ll rely on a video tour instead with an agent at the property walking them through it.

Investors are used to buying homes sight-unseen but for primary home buyers the idea is still a rather novel one. However, the idea is especially beneficial to people who’re not living in the immediate vicinity, real estate experts told the New York Times.

The Times adds that most buyers who’ve bought sight-unseen have been satisfied, as the home was the same after seeing it in person as it was in the video tour. But still, there are occasional surprises that just can’t be picked up on a video screen. The smell for one.

According to Graham Candish, a resident in Geneva, Switzerland, the New York home he bought after viewing it on FaceTime with his agent was damp, dark and “smelled like a basement”, by the time he saw it in person. Still, he said he doesn’t regret buying the $1.25 million home he’d never even seen before handing over the cash.

“There’s an e-commerce mentality sinking into the American consciousness,” Glenn Kelman, the chief executive of Redfin, told The New York Times. “Zappos popularized the idea that you can buy shoes online. I think it’s true for almost any goods in America now. … People want to be able to trade a house like they trade a stock.”