The top 10 easiest cities to secure a mortgage in the U.S.

It’s not easy securing approval for a mortgage these days, especially if you’re one of the millions of Americans that lacks a decent credit score and a hefty amount of cash to front up as a down payment. 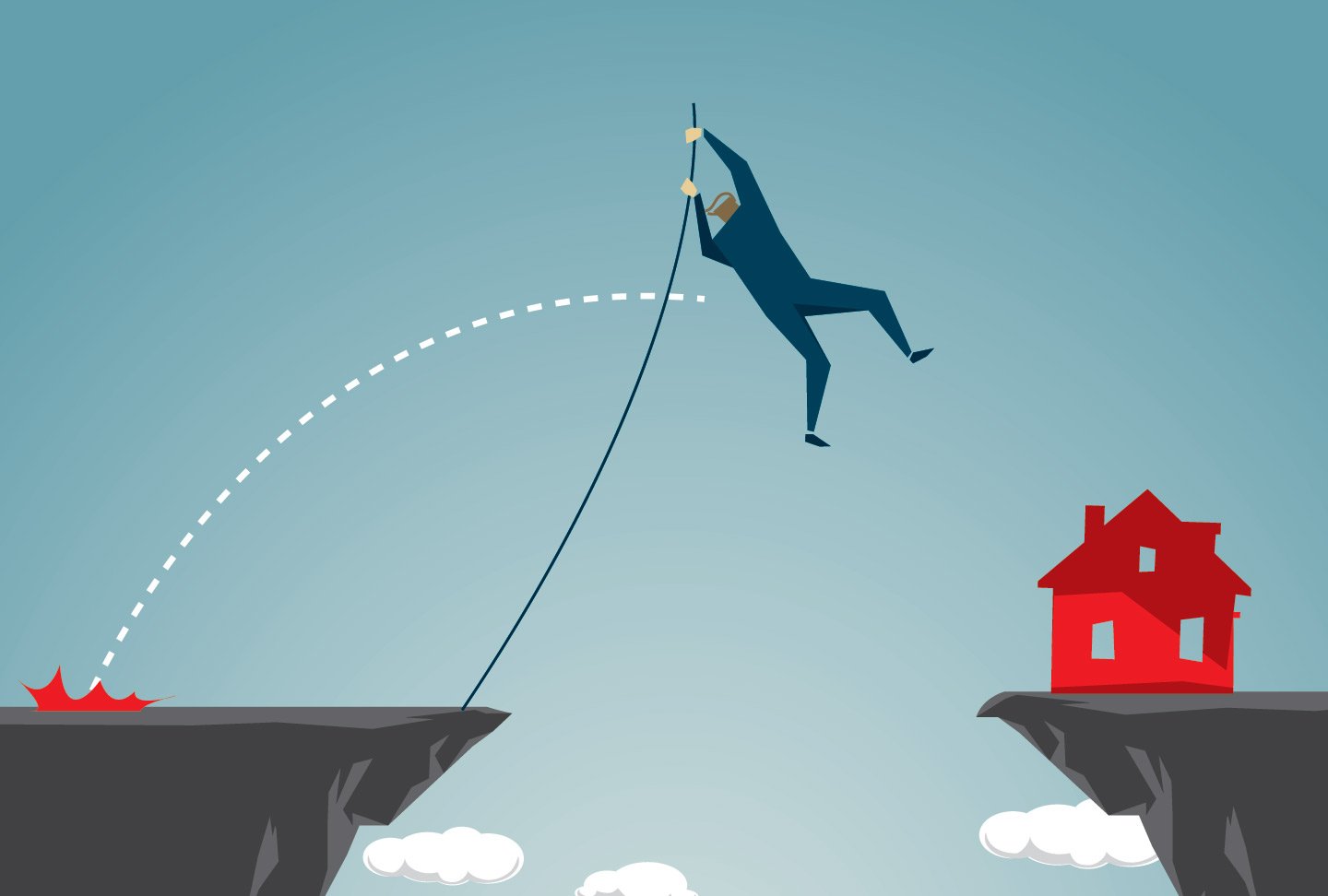 But the difficulty in obtaining a mortgage isn’t the same across the board – in fact, it can often come down to where you live in the U.S., according to a new report from the Urban Institute.

The report reveals how residents of depressed Detroit, for example, have it much easier than those trying to buy a home in booming San Francisco. In Detroit, borrowers need a minimum FICO credit score rating of 728, whereas in San Francisco, the FICO score requirement jumps to 770 points.

"The trend toward easing of credit standards appears to be tapering off, as the vast majority of lenders, around 90 percent, reported plans to keep their credit standards about the same," said Fannie Mae chief economist Doug Duncan in an interview with CNBC.

The good news is that for those looking to buy in the following ten cities, they can expect lenders to be a lot more lenient. Here are the top ten cities where the Urban Institute says it should be easier to secure a mortgage:

That list contrasts with the following cities where borrowers may need to meet more stringent requirements to qualify for a mortgage:

Asked why there’s such a difference in lending requirements, Bing Bai of the Urban Institute told CNBC that some cities’ markets are still “distressed”, with a larger demand from lower income consumers, who generally have lower credit scores. These borrowers also tend to have less savings available for a down payment, hence the bar is also lowered there.

Still, borrowers with lower credit scores that do manage to obtain a mortgage will find they have to pay a premium for the privilege. Lenders generally charge them more in order to compensate for the assumed higher risk they carry.

"For higher credit risk borrowers with lower FICO and low down payment, the lender will tend to compensate by charging a higher rate," Bai told CNBC.