The value of walkable neighborhoods

Walkable mixed-use neighborhoods across the country are growing in popularity, with buyers valuing close access to entertainment areas, public transit, and job centers, all without having to rely on a car. A home's walkability is not only increasingly important to buyers, it's shown to be a factor in raising home values. 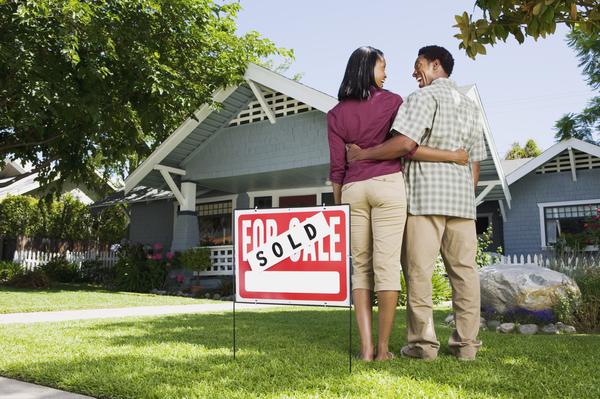 "One of the best sources of evidence of the value of walkability is home values," MarketWatch reports, "and some new evidence confirms that walkability adds to home values, and also shows that walkable homes have held and increased their value more even in turbulent real estate markets."

A neighborhood's walkability is a big draw for potential buyers. In NAR's Community Preference Survey, 60 percent of respondents said they preferred to live in a neighborhood with a mix of houses and businesses that are within walking distance.

"While different places appeal to different people, there’s a growing awareness that walkable neighborhoods with a wide mix of uses provide communities a trump card as they strive to compete in a 21st century economy," says Brad Broberg in the latest issue of On Common Ground.
"Neighborhoods where people can live close to work, get their groceries and grab a beer — all without needing a car — are the magnets that attract many of today's young professionals. Where they go, jobs follow."

Indeed, City Observatory recently reported that between 2007-11, the city centers of the largest metro areas, traditionally places with high walkability and mixed-use neighborhoods, experienced stronger job growth than remote areas for the first time in decades.

Recent data shows that mixed-use transit oriented neighborhoods improve property values. A 2009 study by CEOs for Cities found that in 13 of the 15 markets analyzed, increased walkability in a neighborhood was directly linked to higher home values.

Developers across the country are changing their projects to reflect this growing shift towards walkability and the changing lifestyle preferences of buyers.