These are the best times to add social media posts

If you're an avid social media poster then you'll surely want ensure your blog postings and status updates are seen by as big an audience as possible. Keeping that in mind, a company called TruConversion, which is debuting an app that helps businesses optimize and track their social media efforts, recently offered its advice on the best times to engage with your audience for the most popular platforms out there. 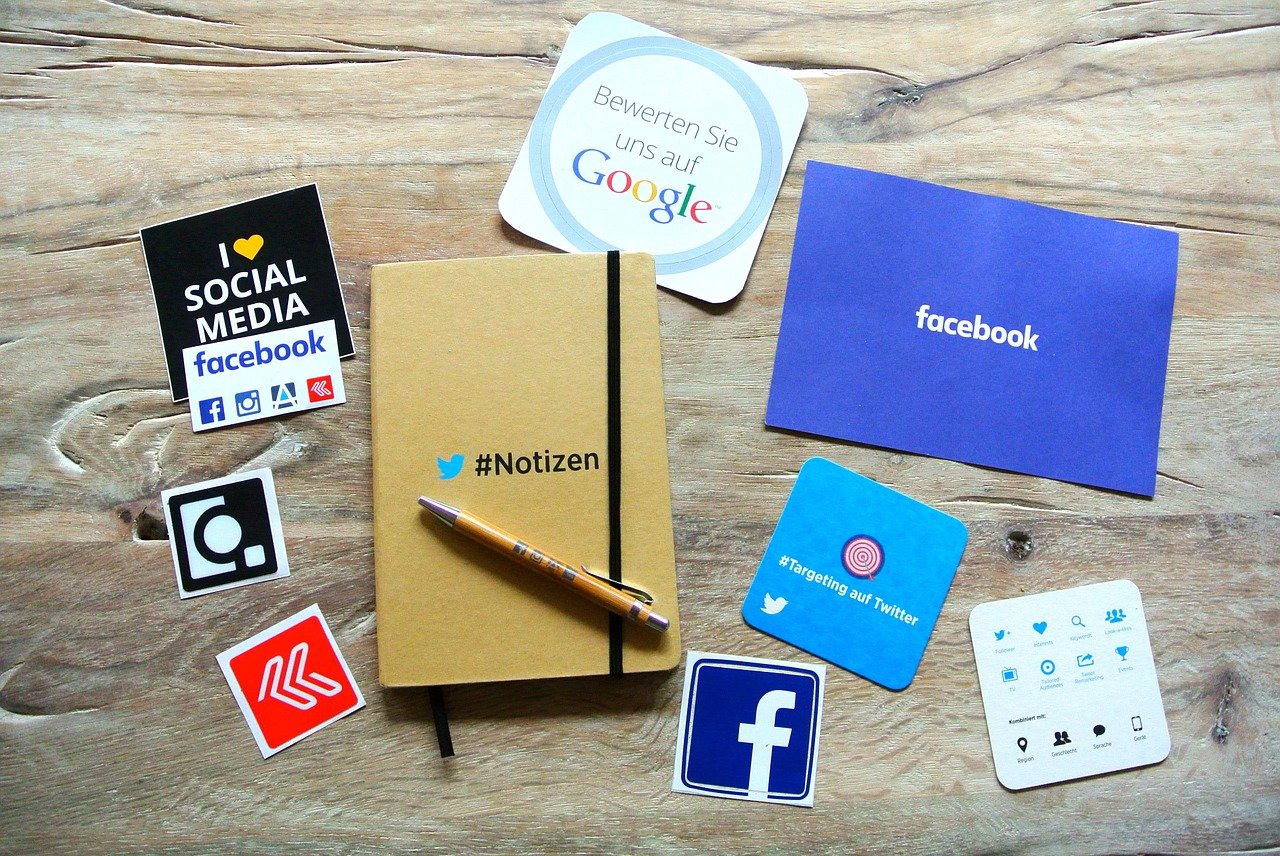 The biggest and best social media site is Facebook, but although there are many people who're seemingly glued to the site 24/7, TruConversion recommends not posting before 8am or after 8pm.

It says the best times to post are between 1pm and 3pm, when most Facebook user's activity, engagement and happiness is at its highest, and especially at these times on Thursday and Friday afternoons. Interestingly to note, Fridays account for 17 percent of all likes and 15 percent of all comments and shares on Facebook.

The best time to post on YouTube is between noon and 3pm, while 5pm to 6pm is the worst time, TruConversion says. According to their data, activity and viewer engagement rise from Thursday through till Sunday, before declining as the working week starts.

Pinterest seems to see the most activity and engagement from 2pm to 4pm in the afternoon, while the hours from 5pm to 7pm see the lowest activity.

When posting on Twitter it's best to avoid tweeting after 8pm, TruConversion says. Instead, it says the best overall time for tweeting is at around 5pm, while retweets are most effective after 3pm. However, for businesses posting to their customers, TruConversion reckons the best times to tweet are on Wednesdays and at weekends.

Not surprisingly, LinkedIn is at its busiest from 8am to 5pm, Monday to Friday, reflecting it's status as the best networking tool for business professionals.