Climate change and rising sea levels are putting an unprecedented number of U.S. homes at risk of tidal flooding, according to a new report by the Union of Concerned Scientists. 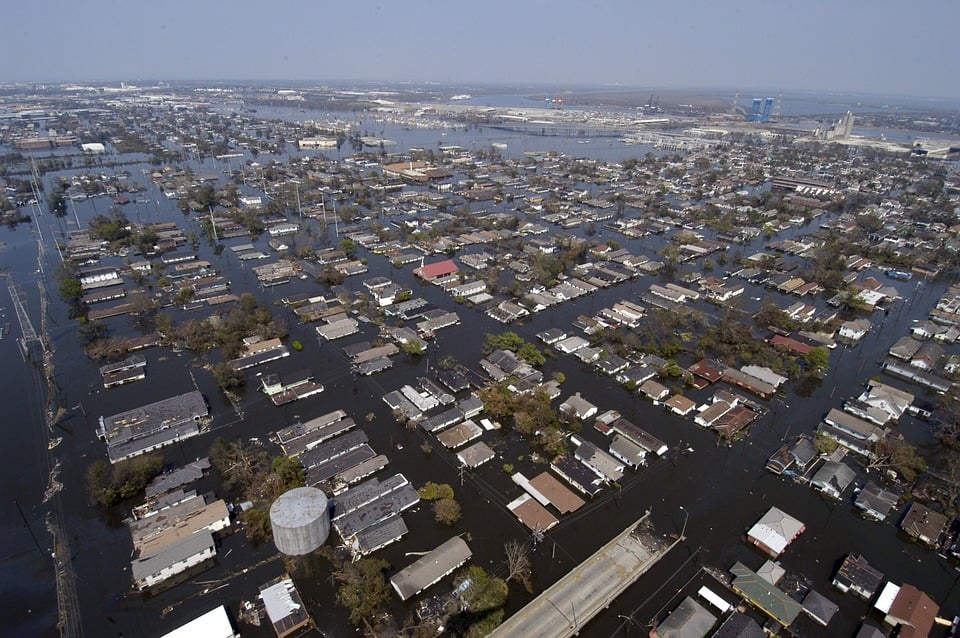 The study found that Florida was the state most at risk, with around 1 million homes there – 10 percent of its current residential properties – said to be in danger of tidal flooding. New Jersey came in second with 250,000 homes at risk, followed by New York with 143,00 properties at risk. The same three states also stand to lose the most money from property damage due to flooding, with Florida at risk of suffering $351 billion in losses, New Jersey losing $108 billion, and New York almost $100 billion, the study’s authors noted.

“Not all affected communities will share the same experience,” said Erika Spanger-Siegfried, senior analyst in the Climate and Energy Program at the UCS and a coauthor of the report. “Some may see sharp adjustments to their housing market in the not-too-distant future; some could see a slow, steady decline in home values; and others could potentially invest in protective measures to keep impacts at bay for a few more decades. In any case, by knowing how much time they have before a significant number of properties will be regularly flooded, communities can start planning and implementing responses now, while they still have a range of options from which to choose.”

The report comes as the National Association of Realtors launches its campaign for an extension to the federal flood insurance program, which is set to expire on July 31. The program ensures that more than 5 million homeowners across the U.S. have access to affordable flood insurance.