Americans are waiting longer before they get married, and that has led some housing industry experts to predict that this will lead to a delay in homeownership. But the Chief Executive of Toll Brothers, Douglas C. Yearley, begs to differ. 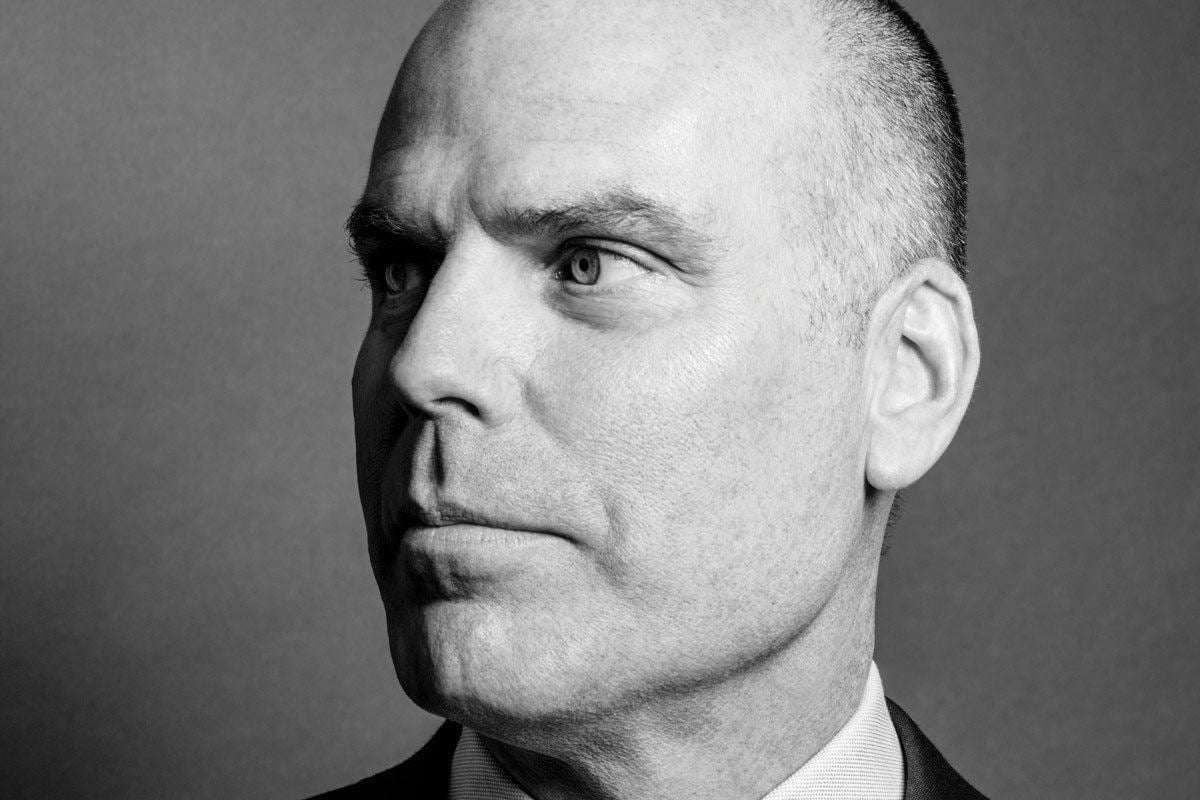 In an interview with CNBC he said that by delaying getting hitched, younger persons could have a positive impact on housing as it means more millennials will be able to afford higher-end homes in future.

“We know they’re marrying later, so they’re buying homes later, but that also means they’re wealthier when they buy,” Yearley said in the interview.

At present, the average age at which a U.S. woman marries is 27.4, while for men its 29.5. These ages are the oldest ever in recorded history, according to available Census data. Previously, in 1950, the average age for getting married was 20, and in 1980 it was just 22.

However, as people delay marriage, more buyers are entering the housing market as singles. According to CNBC, 57 percent of first time buyers in 2018 are married, compared to 75 percent in 1985.

Rising home prices and mortgage rates have prompted a slowdown in the overall housing market, including luxury real estate sales. But Yearley says the luxury market is strong. “There [are] more and more households that make $100,000 or more, which is our business," Yearley says. "More and more people want new than ever before and we’re really benefiting from that.”

Toll Brothers grabbed headlines in August when it beat back industry estimates of a slowdown in the luxury sector. The company reported record sales in the third quarter, a 30 percent increase in its quarterly profit, and an 18 percent increase in home deliveries. The company expects to deliver between 8,100 to 8,400 homes this year, at an average price of between $835,000 to $860,000.