The home inspection is a critical stage of the home buying process. It's an essential step for any buyer and can cause numerous deals to fall apart if any nasty surprises are uncovered. 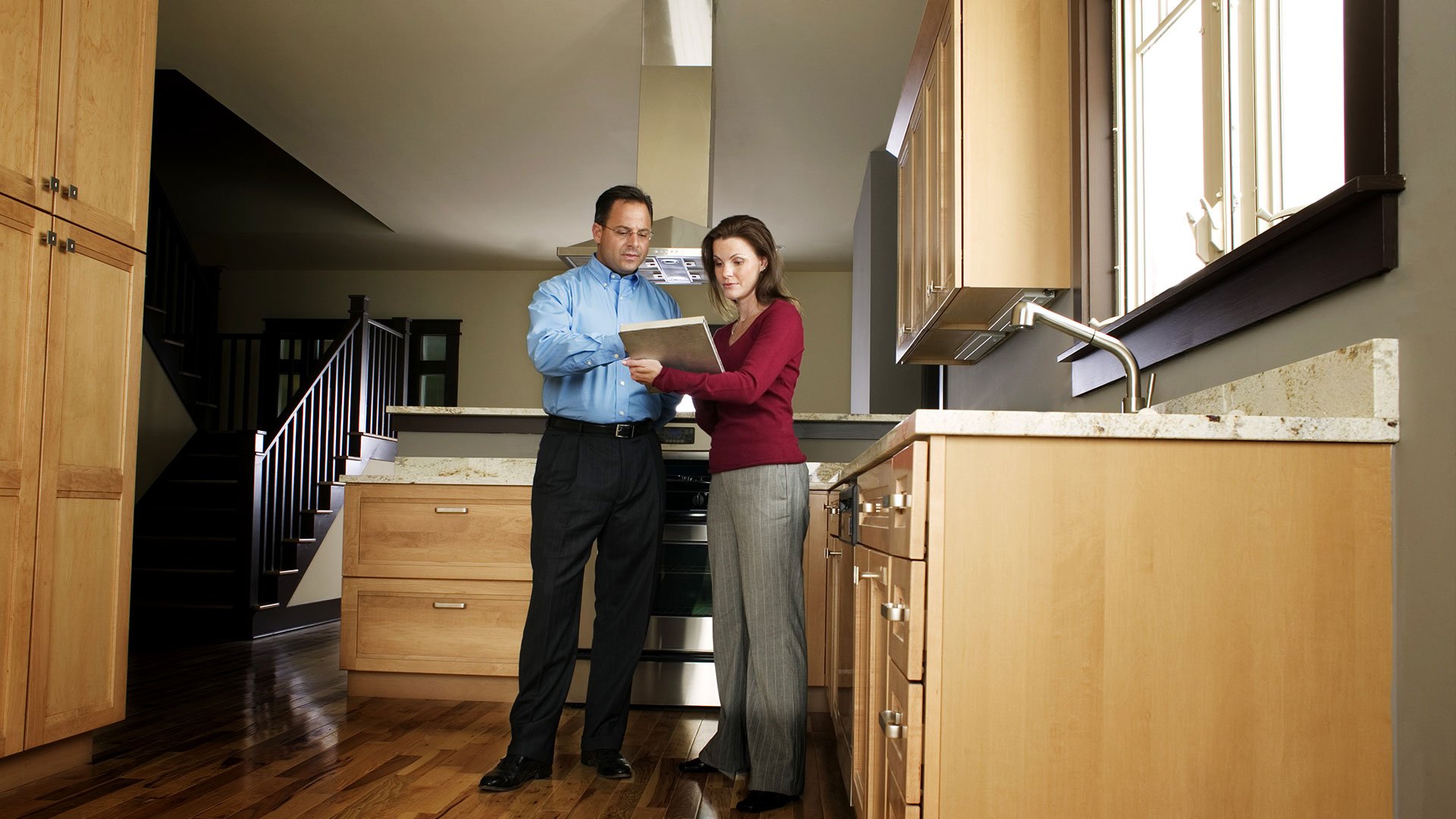 Both buyers and sellers should be aware of the types of deal-breaking problems that can crop up in a home inspection, and that's exactly what Dylan Chalk of Orca Inspection Services LLC sets out to do in a recent post on the Redfin blog.

Some homes have what Chalk refers to as “bad bones”, wherein the buyer knows the job is a fixer-upper but comes across more problems than anticipated. They know they're going to have to carry out basic repairs, but often times in run-down homes there are bigger problems – we're talking about structural issues, problems with drainage and so on that will cost thousands of dollars to repair. In such cases, these finds can quickly become a deal-killer.

According to Chalk this is more common than people realize. Properties of around 20-years old are usually in good condition, but there are many systems that need replacing after this time frame, including the roof, decking, boiler, appliances and so on. Other things like hardwood finishes and carpets may also need fixing, and many buyers are caught out by the length of the maintenance list.

The number one deal-breaker is cover-ups, where previous homeowners may have taken short-cuts on renovations and repairs. Chalk says that homes which were bought to be flipped often come with nasty surprises like this, wherein the flipper has simply covered up bigger problems like chronic damp or structural issues.

"On the outside, everything looks new and shiny, but there may actually be deep dysfunction lurking in the bones of the house,” Chalk says.

Vacation homes also have this issue, with what Chalk describes as a “hodgepodge of foundations, additions, and rooflines that make them fundamentally different than they appear.”

Chalk says that while these aren't necessarily “bad houses”, they often present risks that buyers hadn't considered, hence they can quickly kill the deal.