Top Agent Network, a real estate business networking site, filed a lawsuit Monday alleging that Zillow stole its trade secrets and made a copycat version of its "coming soon" feature for listings. 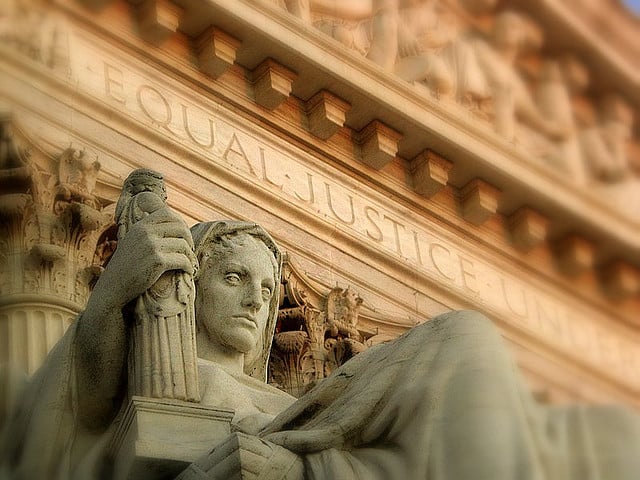 The lawsuit accuses Zillow of gaining access to Top Agent Network's confidential information when Zillow was considering an investment into TAN and wanted to learn more about its products, reports Businesswire.

"Although many systems offer some version of a 'coming soon' tool to allow agents to announce pre-MLS listings, our particular version was developed and perfected over many years," TAN CEO David Faudman said in a statement. "Our proprietary system, the strategy behind it, and the particular features and tools offered to our members are unique to TAN."

The lawsuit alleges that in early 2014, Zillow was granted access to TAN's confidential and proprietary information, as well as its model and business strategies, because Zillow was considering investing in TAN. TAN says it provided such information under the assurance that it would be kept confidential and that the information would only be used to evaluate potential investment in TAN.

"We would never have met with Zillow and shared sensitive information about our business had they disclosed that they were working on a competing product or that they would use our knowledge and proprietary information to launch one," Faudman says.

In May 2014, Zillow declined to invest in TAN. Four weeks later, Zillow debuted a "coming soon" product for its own site, which TAN alleges is a copycat product.

Zillow's "coming soon" feature was touted by the real estate industry and stockholders. Its shares soared more than 18 percent shortly after the debut. A spokesperson for Zillow declined to comment on the case, saying the company had not been served the complaint yet.

The full complaint can be viewed online. It was filed this week in the U.S. District Court for the Northern District of California.

Move, joined in its lawsuit by the National Association of Realtors and other subsidiaries, alleged that shortly after Samuelson's unexpected resignation, he misappropriated Move's trade secret information to Zillow, including "across all of [Move's] business lines, whether those secrets dealt with finance, technology, data content, strategy, marketing, or another aspect of the business."