A recent report by the Dubai Land department has revealed the top three expatriate real estate investors in Dubai which are Indians Britons and Pakistanis.

According to the article in emirates247.com, the report from the Dubai Land Department shows the total amount of investments  in the real estate market in the Dubai for the first half of this year was in excess of Dh53 billion. There were 19,848 investors from 142 different nations making transactions during this period. UAE nationals accounted for Dh11.5 billion real estate transactions during the first six months of the year. 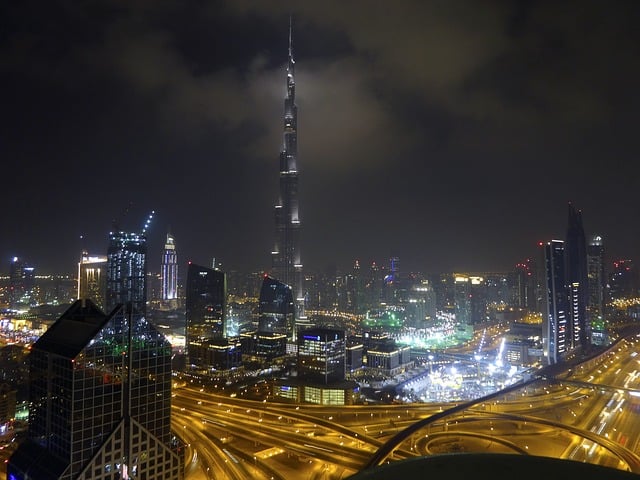 The list from the Dubai Land Department showed there was a total of 13,166 transactions from foreign investors, with nationals from  countries including Russia China, France, the United States and Afghanistan all making deals worth a total of Dh30 billion.

The Dubai Land Department feel these figures show the real estate sector in the emirate is showing sustainable growth.  This growth is anticipated to gain momentum over the next five years leading up to Expo 2020, an event that is being billed as the largest marketing event in the world.

During the first six months of the year, GCC Investors made Dh17 billion worth of transactions. These transactions were made by 3,926 investors. Investment by Emirati nationals formed a large part of this list while UAE nationals made 2,130 transactions worth a total of Dh11.3 billion. Out of all the GCC real estate investors, Saudi Arabia came in second place, making 999 transactions worth Dh3.2 billion. Kuwait was third on the list, followed by Qatar, Bahrain and Oman.  During the first half of this year, 2,756 investors from 16 Arab nations made investments worth Dh6 billion.

The wide diversity in investor nationalities shown by this report is being welcomed as proof of investor confidence in the market. It also shows the success of the emirate’s diversification policy. As a result the fall in oil prices hasn’t had a negative effect on the nation’s economy.

The Director General of the Dubai Land Department, Sultan Butti bin Mejren remains confident in Dubai’s ability to attract investors from around the world.