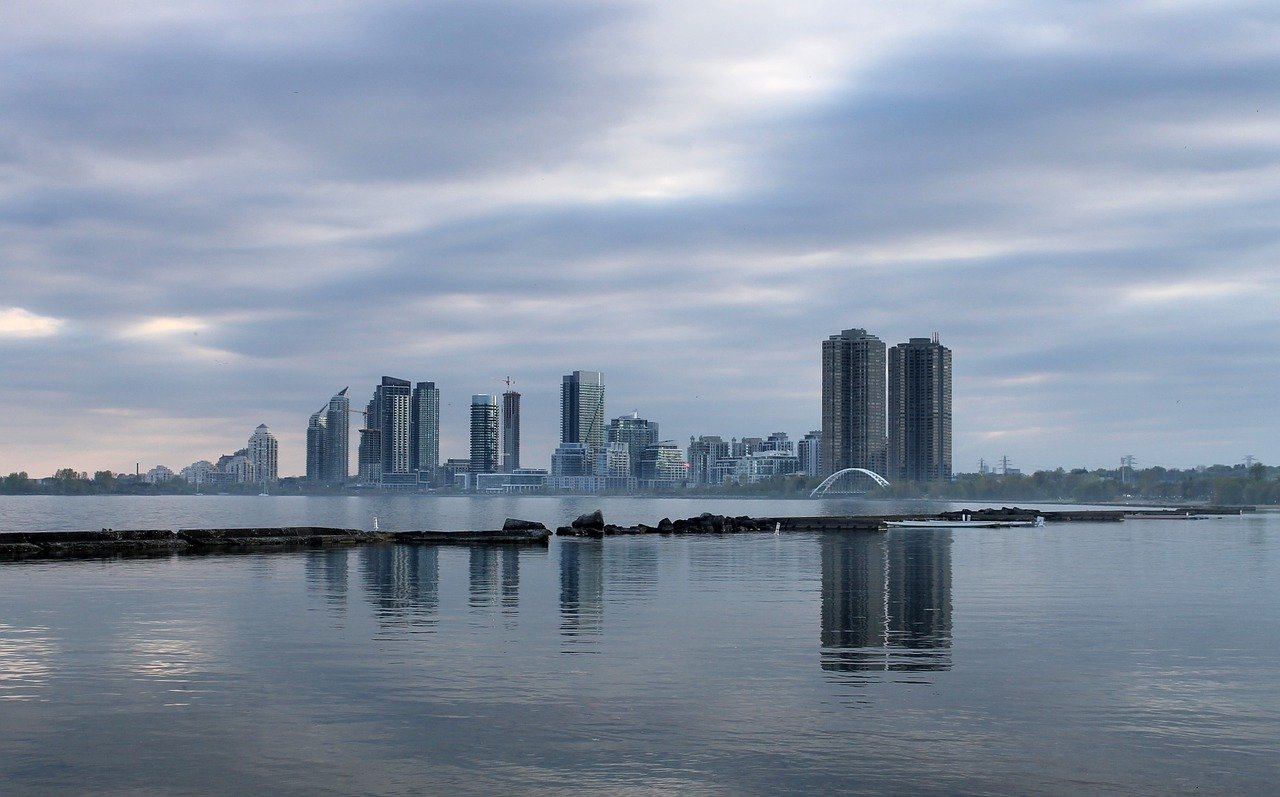 A recent report by TD Economics rates the vulnerability of the real estate market in Toronto as being at a comparatively high risk of sudden price falls. According to the article in CTV news.ca, the report is suggesting that if supply exceeds demand, then Toronto which is Canada’s largest city could be at risk of a considerable price adjustment.

The TD report points out that Toronto’s higher performance over the past few years combined with a greater supply risk increases the city’s vulnerability. Interest borrowing rates in Canada were decreased earlier this year and the Bank of Canada cut interest rates in mid-July to just 0.5% in an effort to jump-start the economy. This had the effect of reducing the value of the Canadian dollar to its lowest rate since 2008. Apparently bond yields are critical in assessing fixed mortgage rates and even with the interest rate reduction mortgage rates aren’t expected to return to lows seen earlier this year.

It’s also being predicted that sales in Vancouver and Toronto will fall next year due to an increase in home building. The current situation is being compared to that of the late 1980s housing boom when investors were prompted to build new property due to sharp price increases. As more homes were built and listed for sale, supply began to outweigh demand and prices dropped considerably as a result. The condominium market in Toronto is at greatest risk as there are currently a large number of units under construction but where completion has been delayed. It’s anticipated that demand will remain high in the short term but as affordability continues to decline then sales activity will fall going into next year.

The report suggests that in order for a steep adjustment in property markets in Vancouver and Toronto, there would have to be an interest rate increase of between 1.5% and 2%. Currently it’s been suggested that the interest rates will continue to fall. In spite of all this, the report still says there is only a medium risk of there being a painful price adjustment unless something happens outside Canada’s borders.