Commercial real estate experts say the recent announcement from Toys ‘R’ Us that it’s going to close or sell more than 800 of its stores in the U.S. could have a negative impact on the retail property sector. 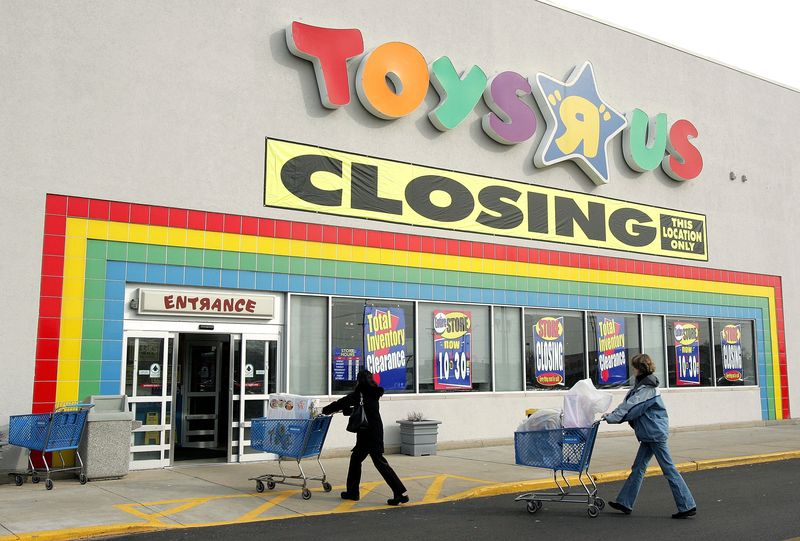 The problem is that most Toys ‘R’ Us and Babies ‘R’ Us stores encompass around 40,000 to 60,000 square feet of space. But the number of retailers that require such expansive units are few and far between, analysts from Green Street Advisors said in a note to their clients.

The retail sector has already been hit by other closures from big box retailers, including Sports Authority, Circuit City, and RadioShack, leaving many vacant stores across the country. This could also threaten the survival of many strip malls, Green Street Advisors warned.

CNBC reports that some REITs will try to redevelop Toys ‘R’ Us locations into smaller units once the liquidation process has been finalized. But the turnaround from losing a large big-box tenant to gaining another one takes an average of 1.5 to 2 years, said RBC Capital Markets analyst West Golladay.

However, landlords say they won’t be decreasing rent prices to encourage new tenants to move in. On the contrary, they say the closures are an opportunity to bring in new tenants that may even pay more.

“An important distinction between Toys and other recent bankruptcies is that many of Toys’ leases [today] are well below market—a silver lining for landlords,” analysts from Green Street Advisors wrote. As such, landlords may be hoping to secure new tenants who will pay higher rents per square foot.

Toys ‘R’ Us is still hoping to save 200 of its stores. The toy giant has not yet disclosed a timeline on other liquidation sales.